Calls to shield homes from noisy runway at Perth Airport

He spoke with Chris about how similar schemes have operated in other Australian states. 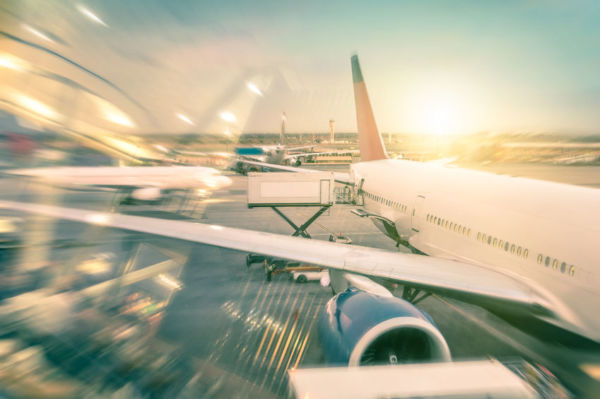