Calls to ban engineered stone benchtops to save our tradies

Experts argue that the resurgence seems to be arising from the cutting of artificial stone which can contain up to 95% silica, compared with less than 40% silica in natural stone.

Professor of Epidemiology Lin Fritschi from Curtin University told Gareth Parker a ban in Australia was feasible as engineered stone is not manufactured in Australia, rather it’s imported and there were plentiful alternatives such as natural stone, or Betta Stone made from recycled glass. 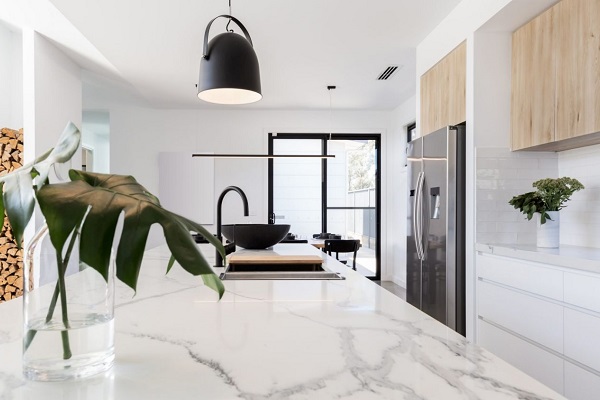