Calls for Aussie idiots in Bali to be jailed

Ross Taylor, the President of the Indonesia Institute has called on Balinese courts to jail Australians behaving badly in Bali. Ross has suggested that a holiday in Kerobokan Jail might be just what these unruly Aussies need. His comments come after the Bali Governor last month threatened to send drunken and abusive Australian’s home following recent problems.

Ross spoke to Steve and Baz on the 6PR Breakfast Program. 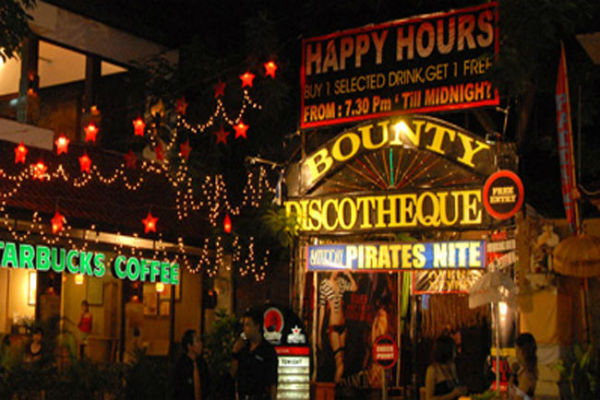