Calls for a WorkSafe investigation after tanks collapse in Kwinana Beach

The State Secretary of the Australian Manufacturing Workers Union says he wants to see a full WorkSafe investigation after two fuel tanks being constructed at Kwinana Beach collapsed in on themselves.

Gareth Parker was made aware of the issue this morning when a listener sent a photo of the damage to the Mornings program.

Nine News Perth reporter Kelly Haywood told Gareth Parker two of the Puma Energy tanks appeared to have crumpled in on themselves and looks like ‘paper that had folded in.’

Puma Energy said it had ‘no comment’ to make. 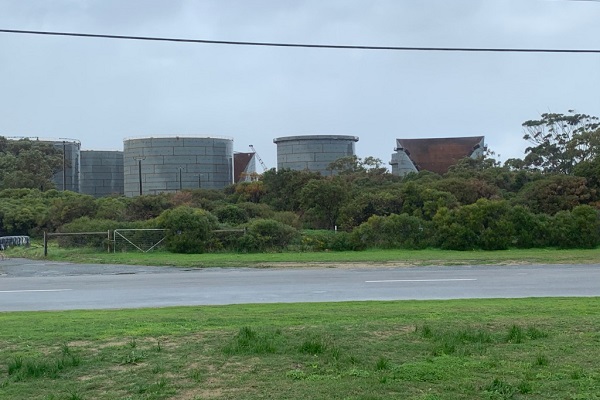