Calls for a ban on live animal exports

“I’ve had phone calls farmers around the state and they’re absolutely horrified that the condition of the sheep, the way they were treated and no farmer would raise sheep to end up like that…I mean it’s about time we took back some control of our sheep.” – David Slade, WAFarmers Livestock President spoke with Gareth Parker.

Lyn White Investigations Director of Animals Australia joined Gareth later in the program, after her meeting with David Littleproud, Federal Agriculture Minister – “Well the statistics back up that the suffering and the deaths are occurring across all shipments to the middle east.”

Press play to hear the full interview and calls. 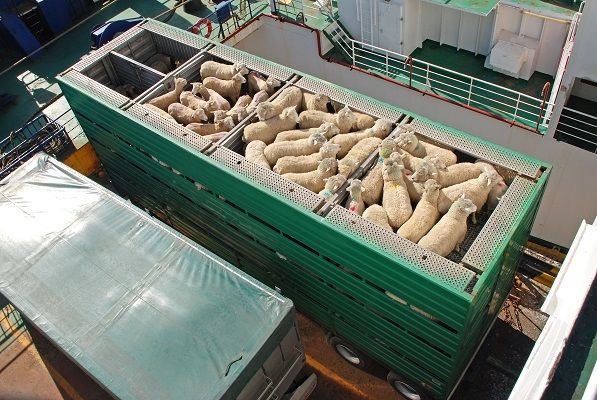