Bushfire fight delayed in Baldivis due to drone in the area

The City of Rockingham has become the latest local government to warn against using drones near bushfires – after firefighting efforts were hampered in the southern suburbs recently.

Aerial support was sent to assist at a fire in Baldivis on Wednesday afternoon – but were forced to wait after a drone was spotted in the area.

Flying drones in and around bushfires or other emergency situations can attract a fine of up to $10, 500- if one is spotted it should be reported to police and the Civil Aviation Safety Authority.

Rockingham Mayor Barry Sammels told Gareth Parker on Mornings that bushfires were not an opportunity for people to gather content for their social media feeds. 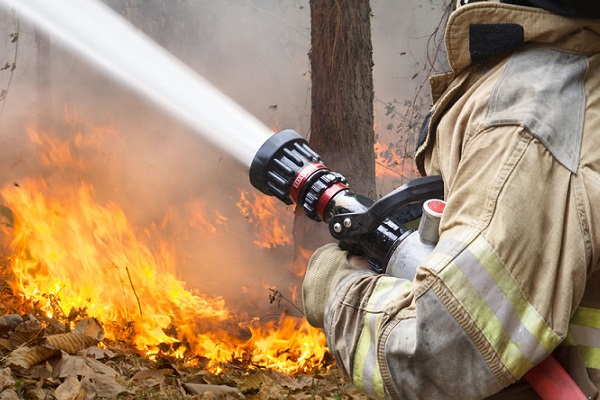