Brynard Stander is a Force to be reckoned with

The South African born Brynard, won this years Nathan Sharpe Medal & NRC Player of the Year for his outstanding season with the Force in World Series Rugby & National Rugby Championship.

The 28 year old flanker previously played for the Sharks in the Currie Cup and Vodacom Cup, but signed a two-year contract with the Force prior to the 2014 Super Rugby season.

Stander was picked to play against the Wallabies in a pre-Bledisloe trial. 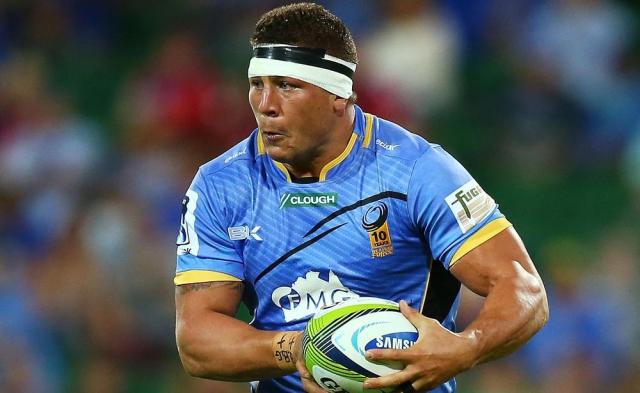