Broome Earthquake eyewitness – “It was intense. People were screaming”

At 1.39pm Sunday a 6.6 magnitude Earthquake struck off the Kimberley coast, 300km due West of Broome .  No major damage at this stage has been reported. Tremors were felt as far away as Esperance.

It is the largest Earthquake ever felt in WA with the Meckering Earthquake of 1968 measuring a magnitude of 6.5.

Dimas Adipoutra, Duty Manager at Matso’s Broome Brewery spoke to us on Remember When. 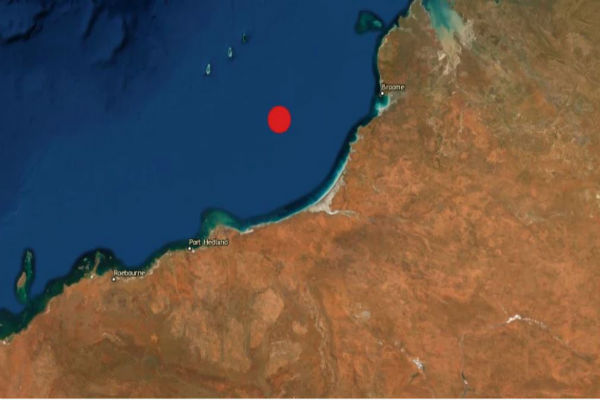