Breaking the myth of Breaker Morant with Peter FitzSimons

There’s been plenty of historic Australian’s who’ve ended up on the wrong side of the law.

Figures like Ned Kelly are scattered throughout our history, and moments like the Eureka Stockade taught as part of Australian history in our schools.

One controversial figure was Harry ‘Breaker’ Morant, who rose to prominence during the Boer War.

Peter FitzSimons new book has been looking at what really happened during that period and the allegations against the early figure.

You can find out more about the book here:
https://www.hachette.com.au/peter-fitzsimons/breaker-morant 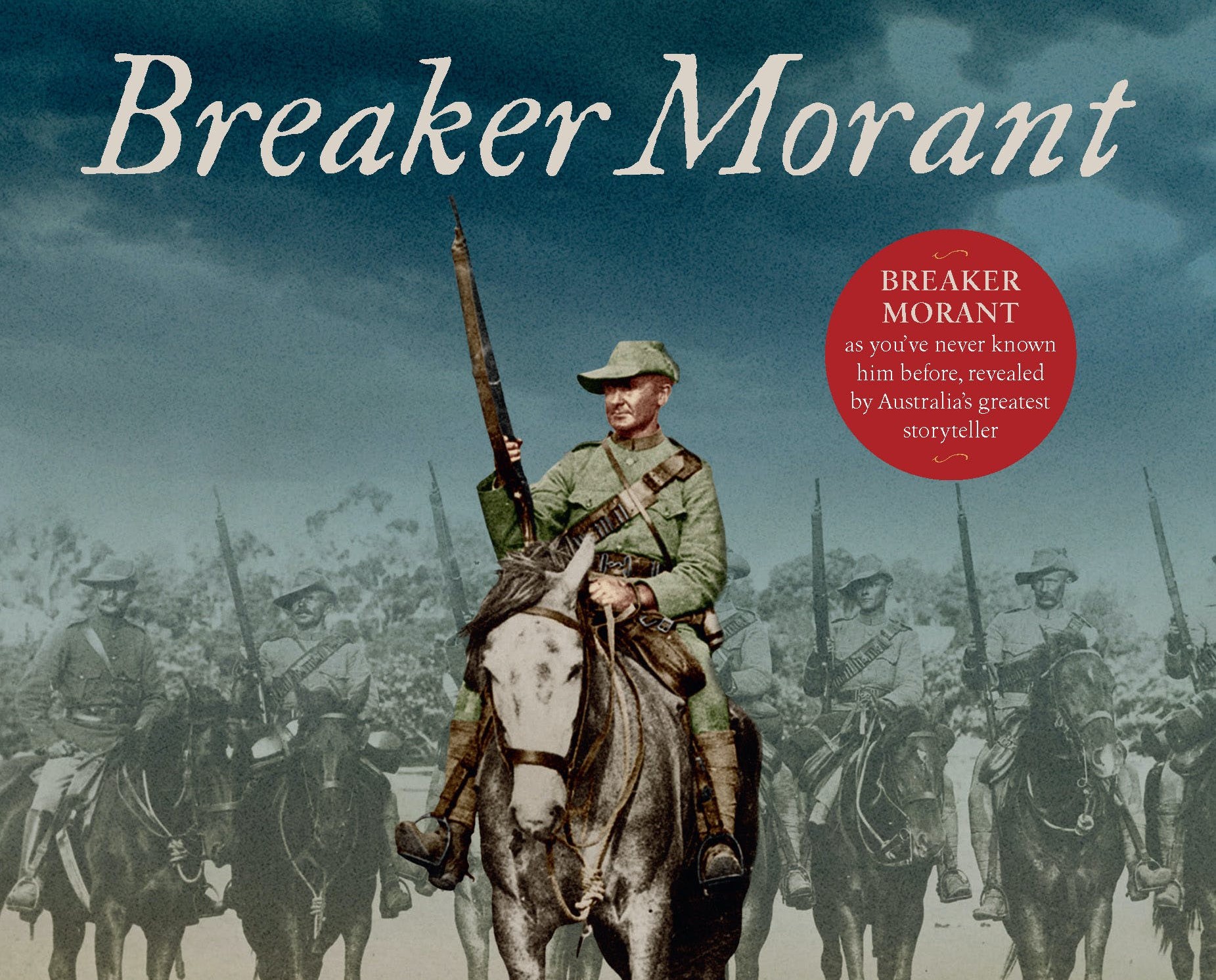