A-League side Perth Glory will no longer be sold to a UK based cryptocurrency exchange firm.

Perth Glory owner Tony Sage has informed Football Federation Australia he will not pursue the transaction with London Football Exchange, following due diligence.

LFE had been seeking to purchase at least 80 percent of the Glory but doubts had been cast over the potential deal, after 6RP’s Gareth Parker revealed LFE’s founder had served prison time for fraud and that it was being sued in the UK High Court. 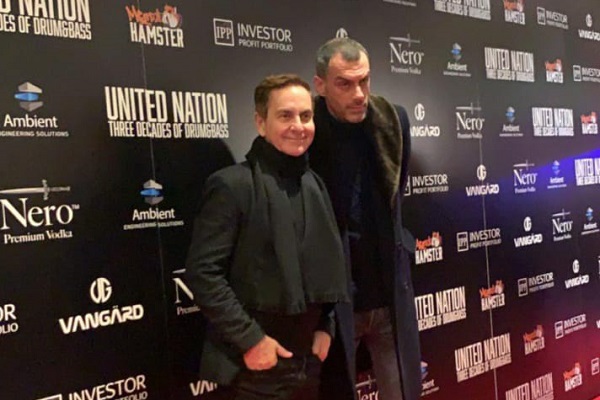