WA Police have confirmed a train driver has been killed in a crash between two freight trains in Perth.

It happened early this morning along the Eastern Railway in the Walyunga National Park, around 35 kilometres north-east of the Perth CBD when a freight train crashed into a stationary grain train. 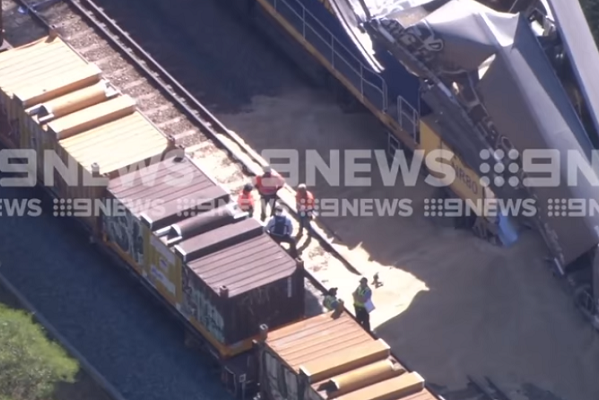