Sir Donald Bradman is best known for his 99.94 test batting average. But ‘The Don’ also starred in the 1936 film The Flying Doctors.

Jeff Wray from the National Film and Sound Archive of Australia joined Simon Beaumont on Afternoons to talk about the little known footage. 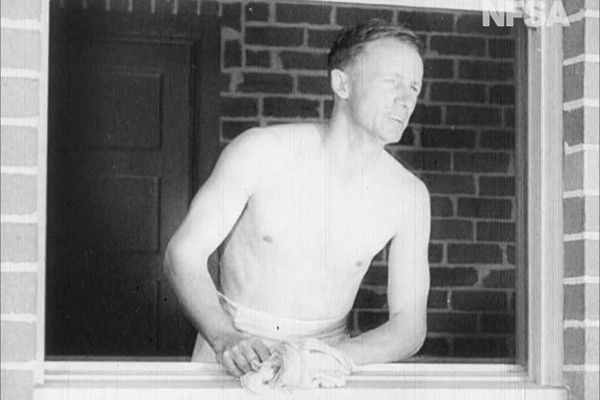