Brad Hardie fires back at critics

Brad Hardie called for Fremantle Football Club supporters to “not shoot the messenger” after a war of words erupted between himself and Dockers player Hayden Ballantyne.

The small forward accused Hardie of fabricating a story about a club-wide drinking ban after Jesse Hogan was suspended from playing round one with the club due to poor alcohol decisions.

Hardie then fired back at Ballantyne on TABRadio saying that a “cardboard cut out would give more output than him”. 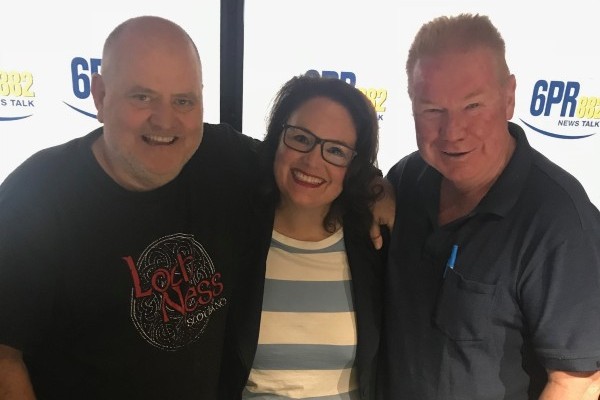