The Defence Department has quietly extended a contract with  Chinese-owned company ‘Global Switch’ to continue storing data in Sydney.

Concerns were raised four years ago when a Chinese owned company purchased 49 percent of the data storage firm.

The Prime Minister says he’s not as worried now, as some of the more sensitive documents have been removed, but Federal Member for Kennedy Bob Katter isn’t so sure.

Mr Katter thinks there’s no point having a defence system when a much larger military knows where all your defence assets are.

Speaking to 6PR’s Oliver Peterson on the Perth Live Program, Katter said he hopes the Prime Minister is doing something behind the scenes to fix the issue and recalled Mr Morrison being opposed to the Global Switch deal back in 2016 when he was treasurer.

“He wasn’t backward in going forward on the issue” 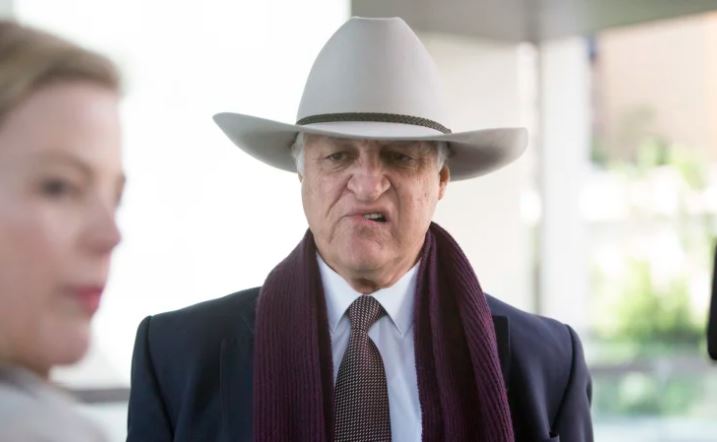