* The situation was getting more dire for Trump by the minute so one day after saying he would not ‘cave’ … he did just that, it didn’t help that so many in his administration were sooo tone deaf to the struggles of many including his Commerce Secretary Wilbur Ross

* Doubt it’s quite as extreme in Australia … Kirk has the numbers on just how rich the members of congress are in the USA.

* Nancy Pelosi shows that 78 years old is the new 58 … she is AMAZING the argument could easily be made she is the most powerful women in the world and in the past week she totally dominated Trump.

* As discussed before … it would be an ‘event’ that would end this shutdown, thankfully it was one that didn’t cost any lives … a ground stop at New York and Philadelphia area airports.

* The man has Richard Nixon tattooed on his back and in a pre-dawn raid the latest to be arrested as part of the Mueller prob … Roger Stone has now been released on $250,000 bail on charges of lying to congress and other charges … and the evidence is pretty

* And a good one to end on … Kirk made the mistake of listening to it … ahhh it does get stuck in your head the K-Pop kids song – BABY SHARK – made it to #32 on the charts in the USA and on YouTube the song has a few plays … 2.24 BILLION. 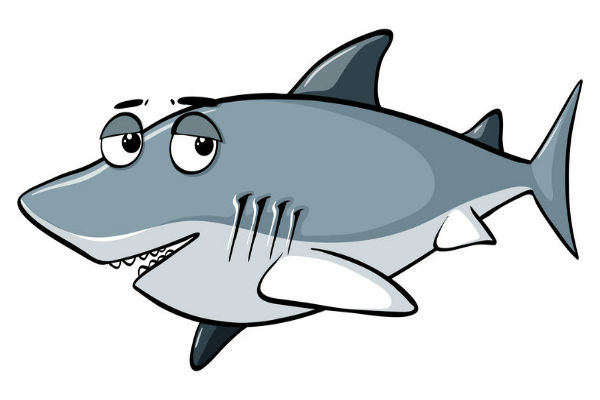