The Finance Minister says there was no way to avoid a record $85 billion federal deficit last financial year.

The Final Budget Outcome has been released, confirming the numbers.

The Budget had originally been predicted to be in surplus.

But Matthias Cormann told Oliver Peterson the government had to spend billions of dollars protecting Australians from COVID-19. 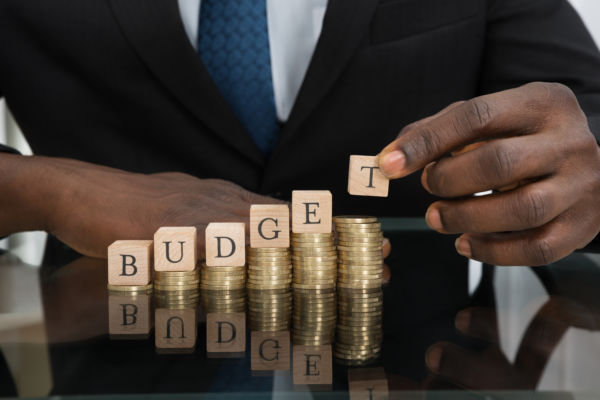