Many Aussies with ADHD are going “under the radar” according to new research that has been released for ADHD Awareness Month.

Steve Mills told the 6PR Breakfast listeners a friend of his was diagnosed with ADHD later in life; Professor Michael Kohn says this isn’t uncommon. 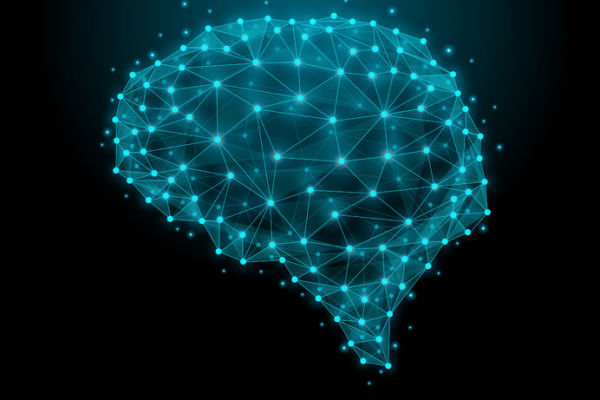