More than one third of Australian’s have no interest in getting to know there neighbours and more than 15 per cent say they go out of their way to avoid speaking to a neighbour according to a new study.

Nerida Conisbee from realestate.com.au went through some of the statistics which included how many people have seen their neighbour naked.

6PR Breakfast listerners called in with their neighbourly, or not so neighbourly, stories.
Deano told Steve and Baz about his neighbour who squirts his dog with the garden hose and Jason shocked the boys when he told them: “I have the neighbour from hell, I’ve seen him naked playing a guitar at 2am in the morning.” 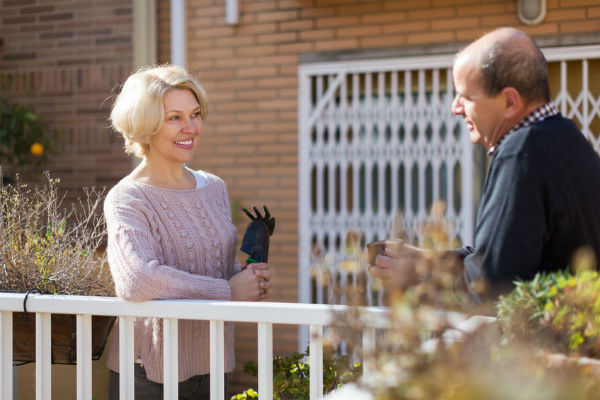