The father of a Perth veteran who took his own life says he hopes an independent Veteran Suicide Commissioner will be able to provide families with answers.

The new appointment was announced this morning, in response to calls for a Royal Commission in to the matter.

Dave Tonkin’s son Matthew took his life in 2014 after returning from service in Afghanistan.

He told Gareth Parker on Mornings he’d like to think the Commissioner would be able to force some accountability on the Departments of Defence, and Veterans Affairs. 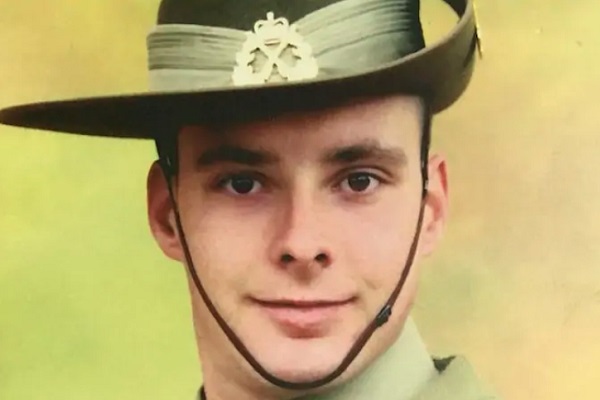