Around the world on a budget

It’s never been cheaper to fly around the world with a three-stop flight deal now on offer for less than $1000.
Is going to LA, London and Hong Kong on your bucket list? You can tick them all off in one trip; Flight Centre has launched a $999 round-the-world flight deal today.

Steve and Baz asked the 6PR Breakfast listeners, where did you go on a “round the world” trip? 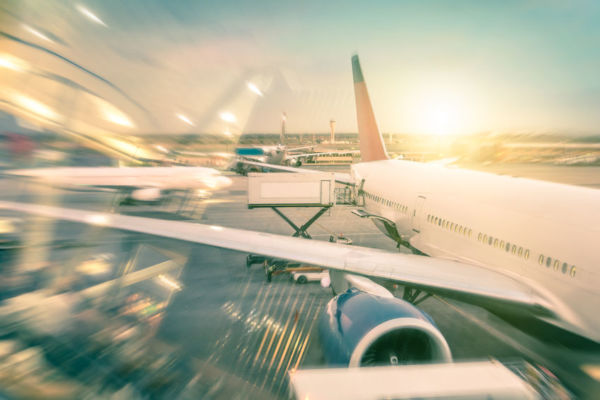