Are our kids exposed to too many ‘unhealthy’ sponsors?

Both our WA footy teams are in the top four… but it’s not a top four you necessarily want to be in.

The Public Health Advocacy Institute of WA has analysed sponsorship deals for all 18 AFL clubs and found that 17 clubs had at least one unhealthy sponsor such as junk food, alcohol or gambling, with five teams having an unhealthy sponsor on their playing uniform.

PHAIWA spokesperson Ainslie Sartori said the Adelaide Crows had the highest number of unhealthy sponsors in the 2018 playing season, followed closely by the West Coast Eagles, the Brisbane Lions, and the Fremantle Dockers. 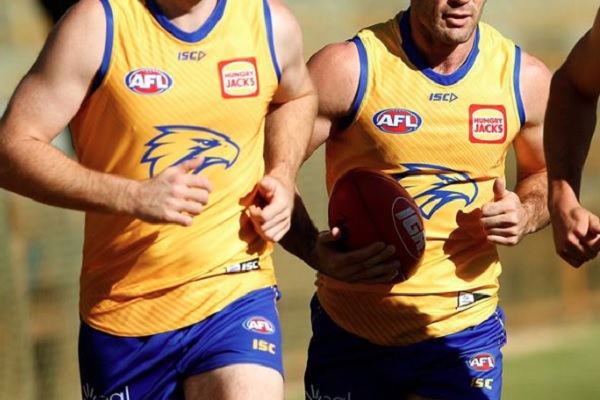