Cosmetics chain Lush are the latest company to have mismanaged their employees pay. Yet, their willingness to admit wrongdoing and repay more than 5,000 staff roughly $2 million from 8 years of “serious payroll system errors” suggests it may really have been an honest mistake.

General Manager and Co Founder of Food Strategy and Restaurant Bookkeepers Australia, Chris Green told Chris Ilsley she believes it’s a mistake that’s quite common because of the complexity of changing awards.

Ms Green said she fears Australian businesses have more incentives to outsource labour offshore and avoid the legal implications of having Australian employees all together.

“Having two awards for one barista seems confusing for an employer…they’re not coming from a business background…it’s really complex,” she said.

“I’ve seen lots of people out in the industry that really are paying people under the wrong award and not because they want to or they’re trying to rip people off, they clearly don’t know and when the employee finds out that it’s the wrong award …that’s when it can go public.” 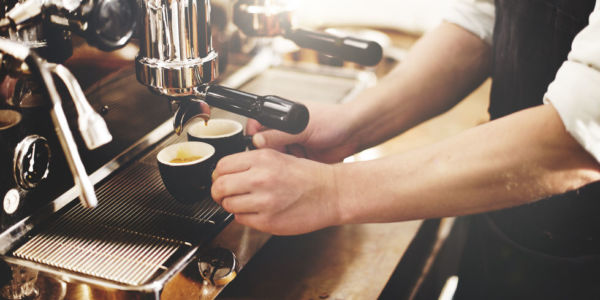