Anger after Australian woman shot dead in the US

An investigation is underway in the US, after Australian woman Justine Ruszczyk was shot dead by police, outside her home in Minneapolis.

Ms Ruszczyk, who also went by Justine Damond, had called 911 to report a trespasser, before being shot.

Reporter at The Star Tribune, Pat Pheifer told Mornings with Gareth Parker, Justine’s family has voiced its anger at police. 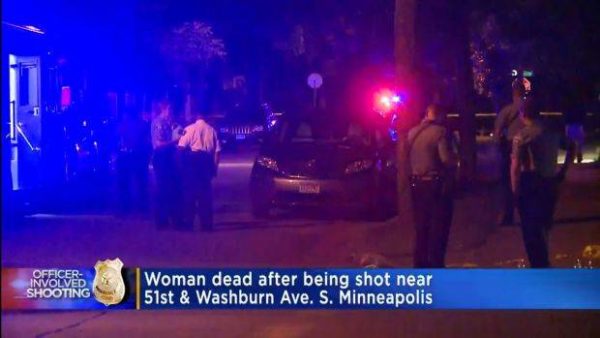