The Perth Scorchers have opened their defence for the BBL in style with a six wicket win over the Sydney Sixers.

The Scorchers won the toss and opted to field and the wickets fell fast including a hat-trick from Andrew “AJ” Tye, which is his third hat-trick in the BBL competition and only the second person to claim that feat.
Ashton Turner stole the man of the match title from Tye with his effort with the bat. The vice captain scored 52 not out including five 6s and two 4s. 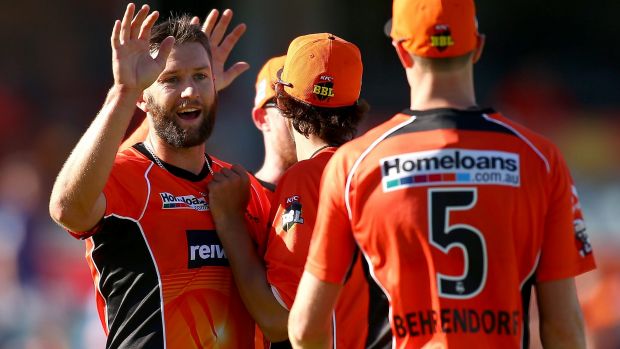