Adventurer of the Year joins Mornings

What does it take to be named Australian Geographic’s Adventurer of the Year?

Michael Smith has taken the honour after circumnavigating the globe in his seaplane, becoming the first person to fly solo around the world in a single-engine seaplane.

Michael joined Mornings with Gareth Parker, to discuss his new book Voyage of the Southern Sun, ahead of an appearance at the City of Perth Library, tonight.

Details of the event can be found here: 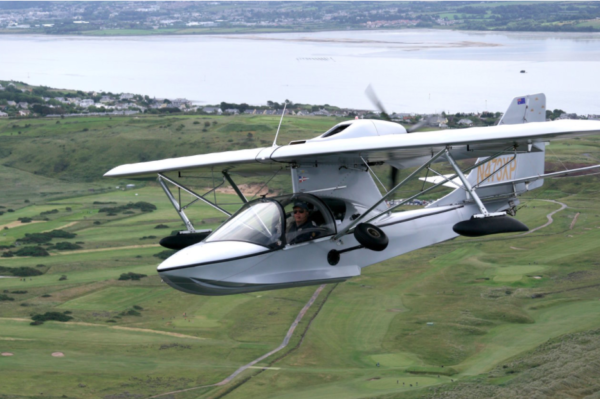