Claremonet Serial KillerGareth ParkerMornings
A former Telstra colleague who was with Bradley Robert Edwards the days after he allegedly murdered Sarah Spiers and Ciara Glennon has been questioned at the accused Claremont serial killer’s trial.
Murray Cook and Mr Edwards struck up a friendship over a shared interest in playing pool, and had regular games nights together.
The day after Ms Spiers went missing in January 1996, the pair worked together at Dumas House.
On the night Ms Glennon went missing in March the following year, Mr Edwards was supposed to meet Mr Cook at a holiday home in Dawesville but only showed up the next morning.
Mr Cook says his former friend told him he was late because he wanted to patch things up with his wife. 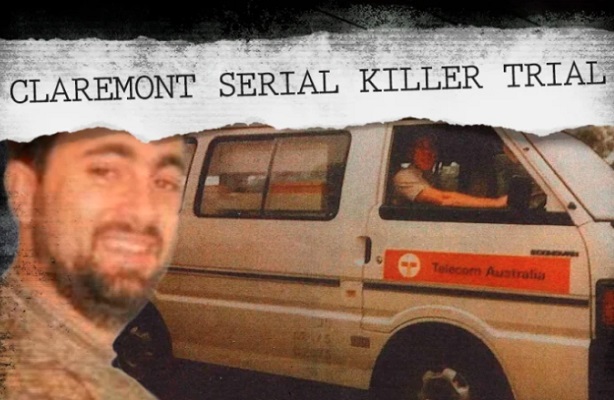