Soon after the news broke around the world, survivor of abuse by a clergyman Nicky Davis told Mornings with Gareth Parker, the charges come after years of abuse victims fighting to be heard. 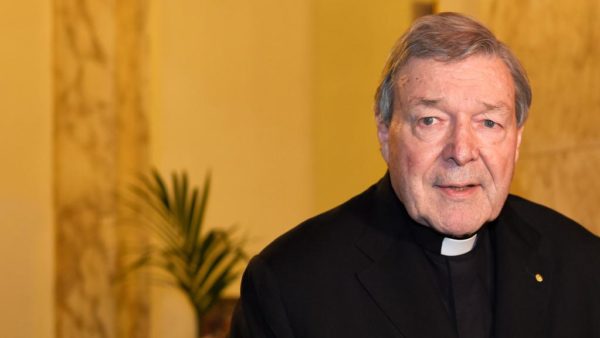