An investigation into Australia’s black economy has found a whopping 40% of ABNs quoted in the Northern Territory are Bunnings.

Treasury’s black economy taskforce Chairman Michael Andrew told The Australian newspaper thousands of tradies are believed to be fraudulently quoting the hardware chain’s ABN on invoices as part of a tax scam.

Steve and Baz spoke with CPA Australia’s Head of Policy, Paul Drum, who says the story is astounding and has called for an overhaul of the ABN system 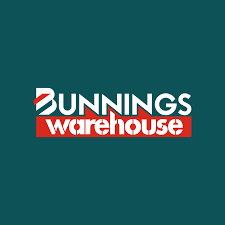