Listeners may remember back in February Ron Rowton Jnr talking about the plight of his 94-year-old father as he fought the City of Kalamunda about the acquisition of his house for the Forrestfield North Residential Precinct. His father needed to sell his house in order to move to a more appropriate residence where he could be cared for with his advancing dementia. Yet, the house could not be sold to anyone else but the City of Kalamunda at a time of their choosing, rendering the house worthless.

This fight has been going on for nearly fifteen years causing much stress to Mr Rowton’s father and the family.

Well today he delivered good news to Oly and the Perth LIVE team. The State Government stepped in and as of Monday the house has been purchased by the Department of Housing for a “fair price.” This means his father can move to be cared for in his golden years.

“We are so grateful to 6PR, the State Government and Alyssa Hayden (former Shadow Minister for the Ageing).

“We have had a lot of help and support. 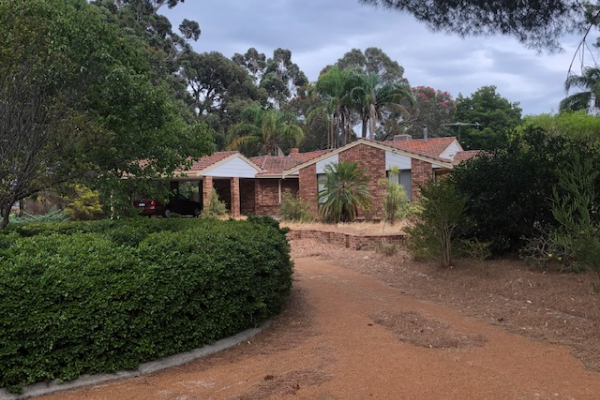