The 2018 Melbourne Cup has been a day filled with lots of excitement, joy & unfortunately sadness, as the celebrations were overshadowed by the death of the Irish-trained horse, The Cliffsofmoher.

The Aidan O’Brien-trained horse suffered a fractured shoulder during the race & had to be euthanized.

“The horse received immediate veterinary care, however it was unable to be saved due to the nature of the injury sustained,” stated Racing Victoria’s executive general manager of integrity services, Jamie Stier.

While it was a sad day for O’Brien Team, it was all smiles for trainer Charlie Appleby as his horse, Cross Counter rode by jockey Kerrin McEvoy, took First Place at Flemington.

Jockey Hugh Bowman, whom sparked controversy & was handed a one month ban for his over-whipping of Marmelo, placed Second followed by A Prince of Arran & his jockey Michael Walker taking out Third.

“He’s all heart the horse, I couldn’t have wished for a better run. At least I’ve got a top chance for next year and I believe if he didn’t run Saturday he would’ve won today,” Walker said as Trainer Charlie Fellows was joyed with the outcome & couldn’t of been happier with what his team accomplished & A Prince of Arran’s performance, coming off a huge win at The Lexus Stakes over the weekend.

Fellows, looking to the future, believes that the chances of winning next years Melbourne Cup are high for him, his team & The Prince, sharing all the emotions that the “race that stops the nation” brought to him today. 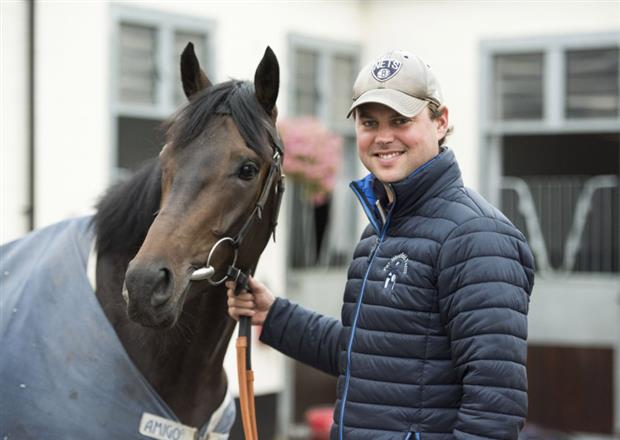