A misunderstanding or disrespectful

In last night’s World Cup Qualifier in Adelaide, a minutes’ silence was conducted for the two Australian victims of the London Bridge attack.

However, while the Socceroos stood side by side in that moment, some Saudi Arabian players seemed to be in smaller groups.

Fox Sports Football Commentator Simon Hill was at the game and said the players “lined up in formation” and “it’s a world game, you are dealing with different cultures.”

The Saudi Arabian Football Federation issued an apology on Friday for any offence caused. 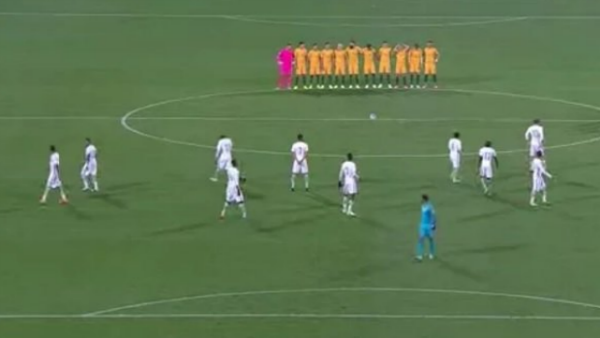