A blow dealt to grassroots sports in WA

A big blow has been dealt to WA sports & the local clubs & players, as the body that runs sport in Australia, has decided to pull out of WA. This decision could hurt the State’s chances of finding future stars with similar calibre to that of Nat Fyfe or Sam Kerr.

The Perth office will close & the staff will be moved to the east coast. WA Sport & Recreation Minister Mick Murray was furious over the decision, arguing that Sport Australia “may as well change its name to Sport Eastern States”.

Australian Sports Commission CEO Kate Palmer joined Karl & Hase to discuss the issue & what it will mean for sports & grassroots players in WA. 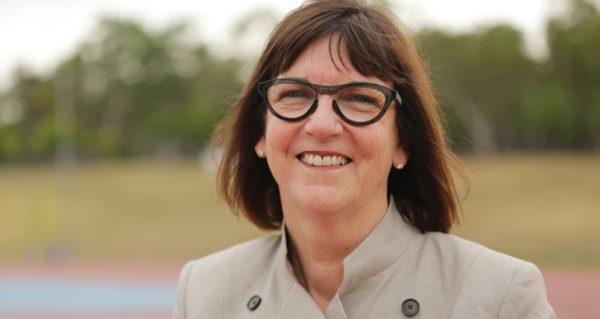