Motorists using the Tonkin Highway between the new NorthLink and the completed Gateway could see relief sooner – with the Federal Government bringing forward vital infrastructure funding.

The Commonwealth has confirmed WA will receive more than $800 million for four major road projects – as part of a commitment to bring forward four billion dollars of funding nation wide.

The Tonkin Highway ‘gap project’ – over the Swan River at Guildford Road – is one of the four.

It’s a morning for announcements with WA Transport Minister Rita Saffioti also confirming a train station will be built at Lakelands on the Mandurah line. She says she’s pleased WA will receive a major infrastructure boost from the federal government. 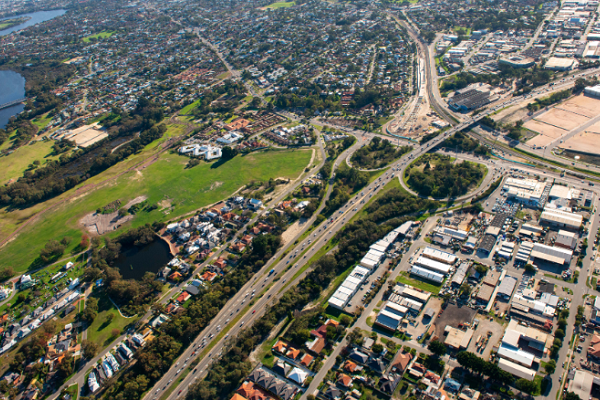