Georgina Moss fell inside her home one night last week, she began yelling for help and after a while she was told someone had called Wilson Security.

Two security guards arrived but neither exited their cars or called an ambulance.

The City of Belmont has released a statement expressing its disappointment in the Security company and called it an isolated set of circumstances.

It says measures are being put in place to ensure it doesn’t happen again. 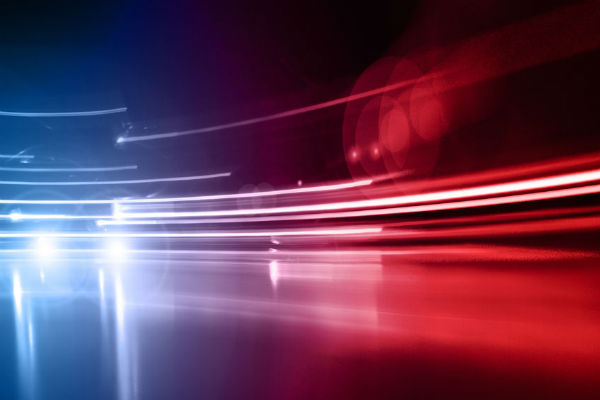