Commuters heading south on the Mitchell Freeway on Wednesday morning were caught up in heavy traffic due to a pedestrian bridge being transported overnight. 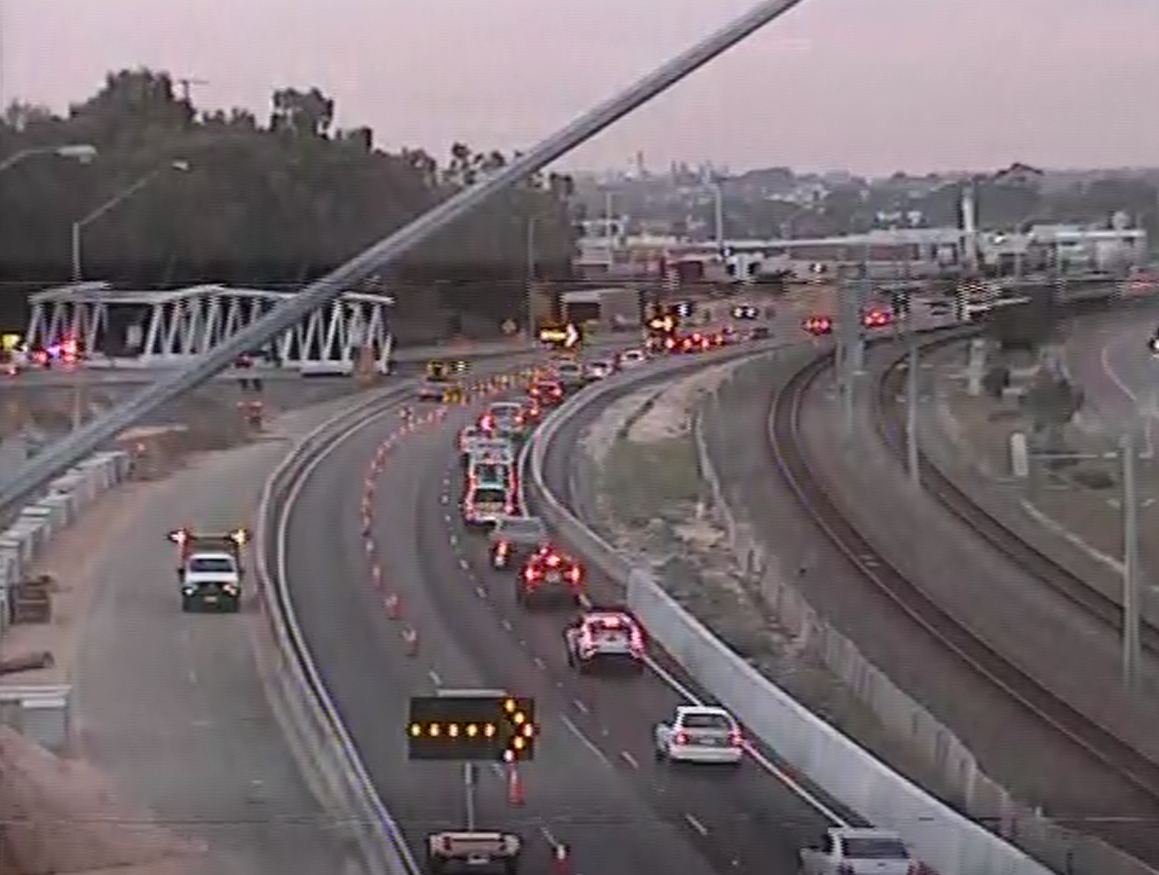 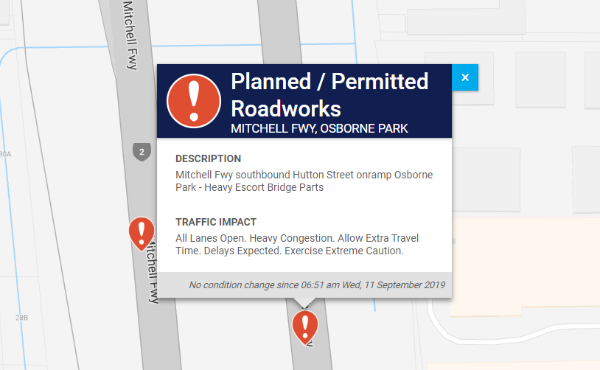 Steve and Baz also went inside the traffic jam, by  speaking with commuters stuck on the Freeway or neighbouring roads. 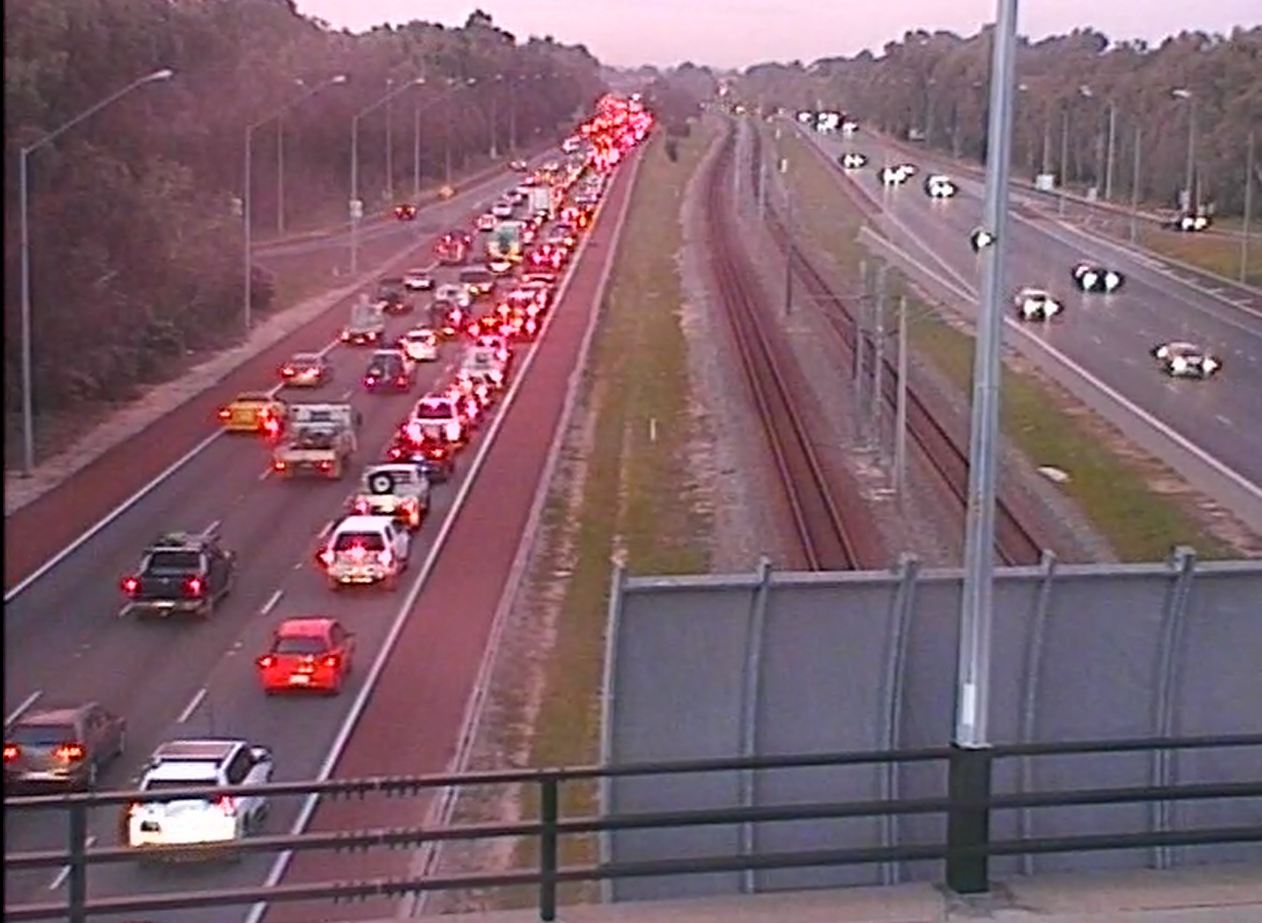 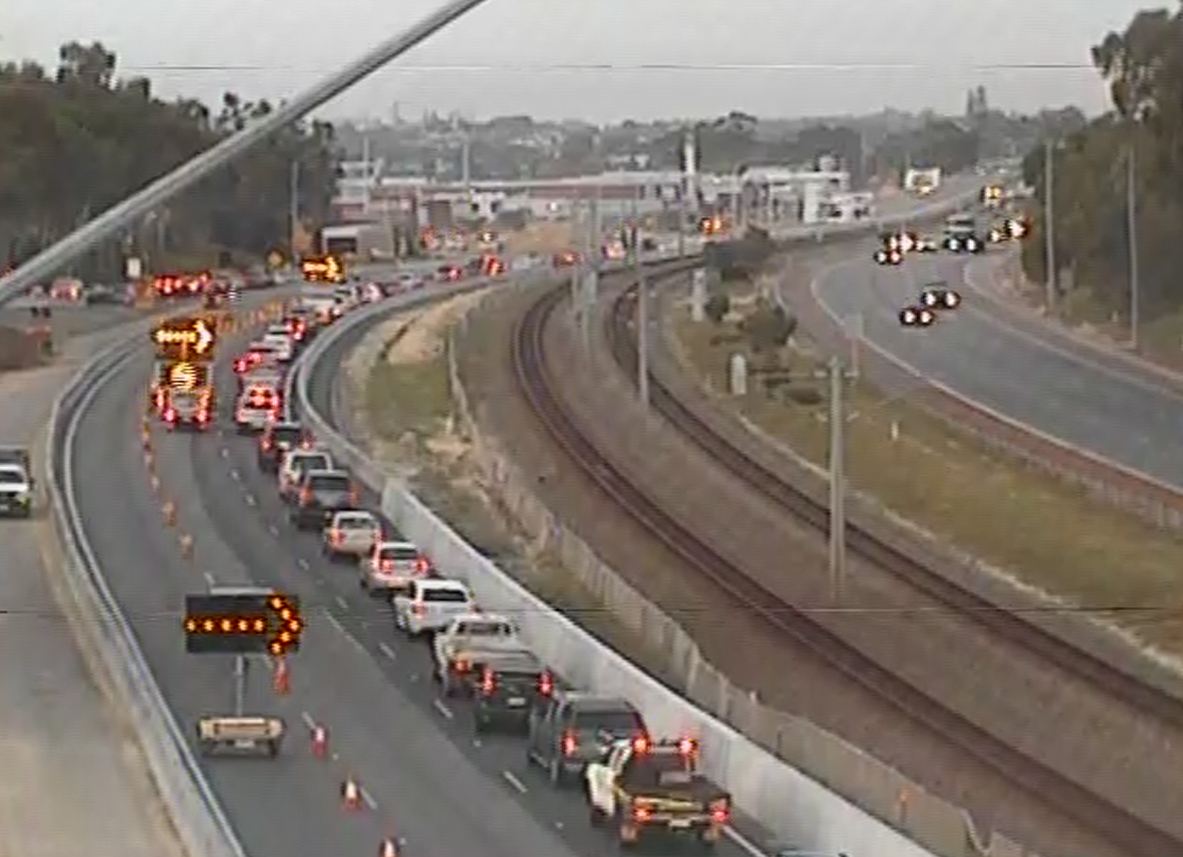 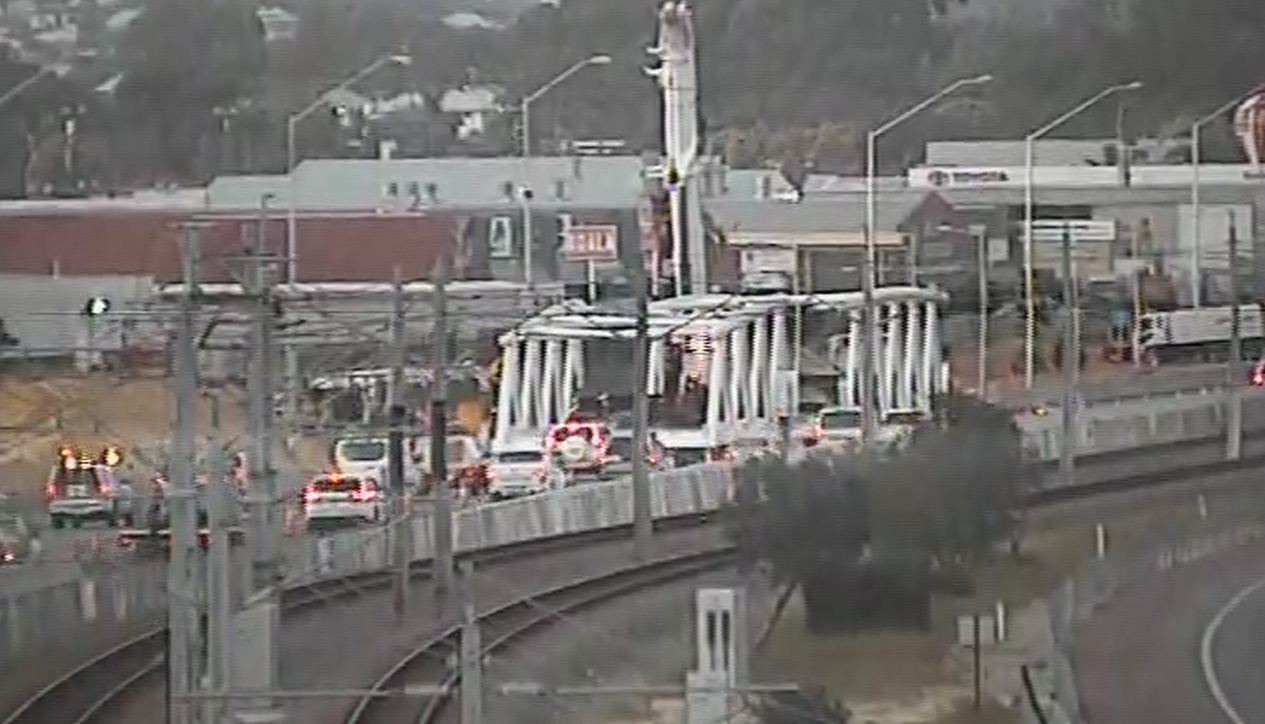