Hundreds of people have spent the night at three evacuation centres, as a bushfire shows no sign of easing in the Perth Hills and north-eastern suburbs.

At least 71 homes have been destroyed and 9,464 hectares of land destroyed.

No further properties were destroyed overnight, but the number has grown after authorities were able to further inspect damage.

At this stage authorities believe no lives have been lost.

There are particular concerns for the Shady Hills estate this morning as a change in wind will move the fire further north.

“The winds are going to be gusting up to 60 to 70 kilometres an hour from the south-east which puts the Shady hills estate at risk,” he said. 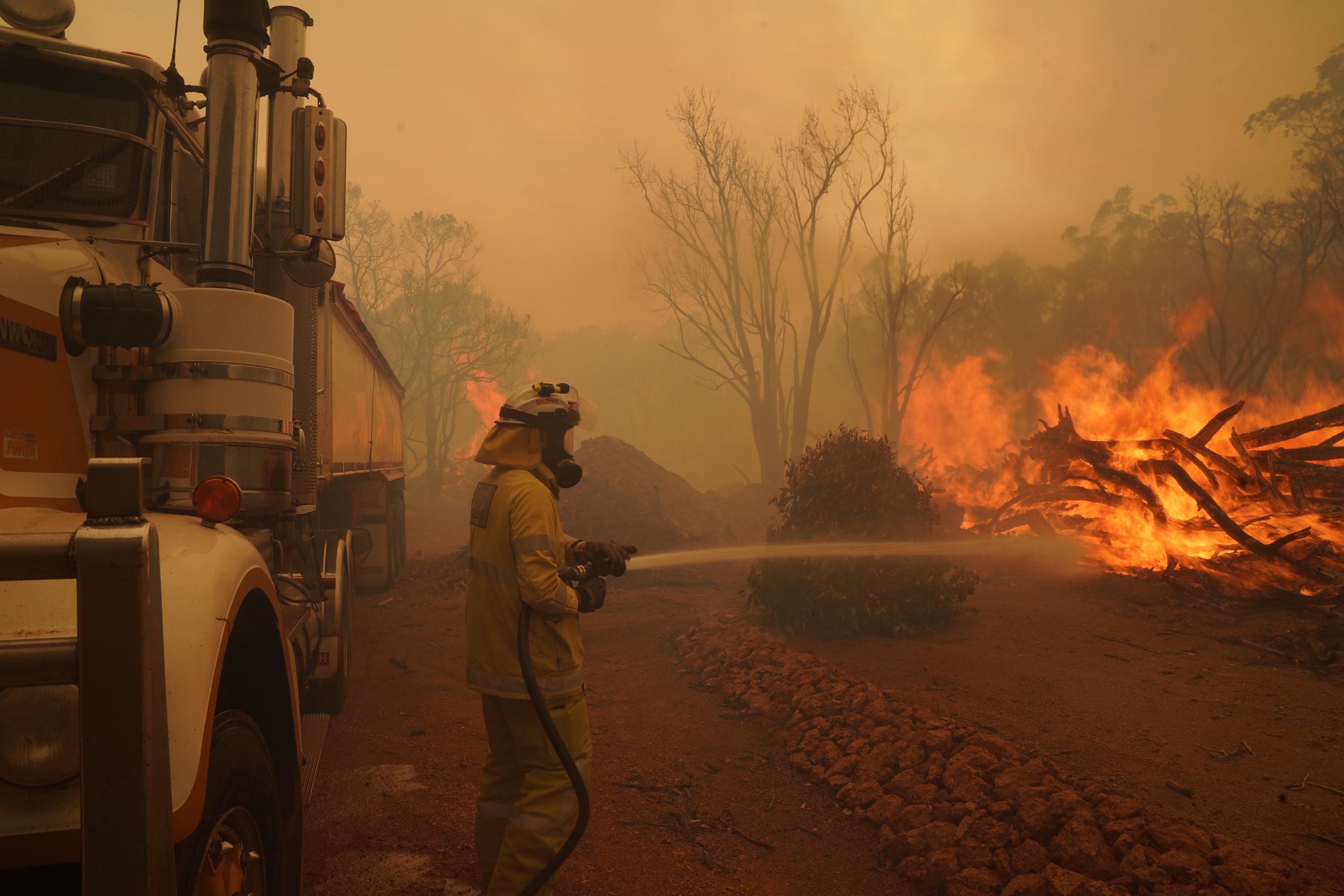 An air tanker from Sydney and Defence Force retardants will be used to assist more than 220 firefighters on the ground today.

“What it allows us to do is create a real solid retardant line over the top of the forested area.” Mr Sutton said.

The Department of Fire and Emergency Services Commissioner told 6PR Breakfast police and firefighters are still working to determine the cause of the fire.

Darren Klemm admitted that he had been made aware of reports that the fire was caused by illegal fireworks, and accelerated by a drug lab.

He added while the cause of the fire hasn’t been confirmed, it did start on a private property.

“I understand they know where it started, but in terms of what caused it they haven’t arrived at that point yet,” he said.

“Our fire investigators are working with WA police to ascertain that.”

There are three evacuation centres at The Brown Park Recreation Centre in Swan View, Swan Active Midland in Midvale, and the Swan Active Beechboro in Beechboro.

There will be a community meeting for evacuees only at 1pm at Brown Park.

To donate to people affected by the fires you can find a list of support organisations here.

As the situation is changing constantly, people are advised to visit the Emergency WA website or call 13 DFES (13 33 37) for the latest information.