A property developer is fighting to transform Cottesloe’s beachfront with a new nine-story development 100 metres from the water.

The $57 million development planned for Marine Parade in Cottesloe, would be one of the first significant beachfront developments in decades.

Property Developer Gary Dempsey told 6PR’s Gareth Parker he expects there will be problems getting the development through the council.

“Take a walk down the beachfront in Cottesloe and see what has been put up in the last several decades, nothing much at all,” he said.

“It’s because the flat earth society are scared of everything and are scaremongering.

“There is nothing wrong with well considered, environmentally sustainable development, it can be a benefit to the area.” 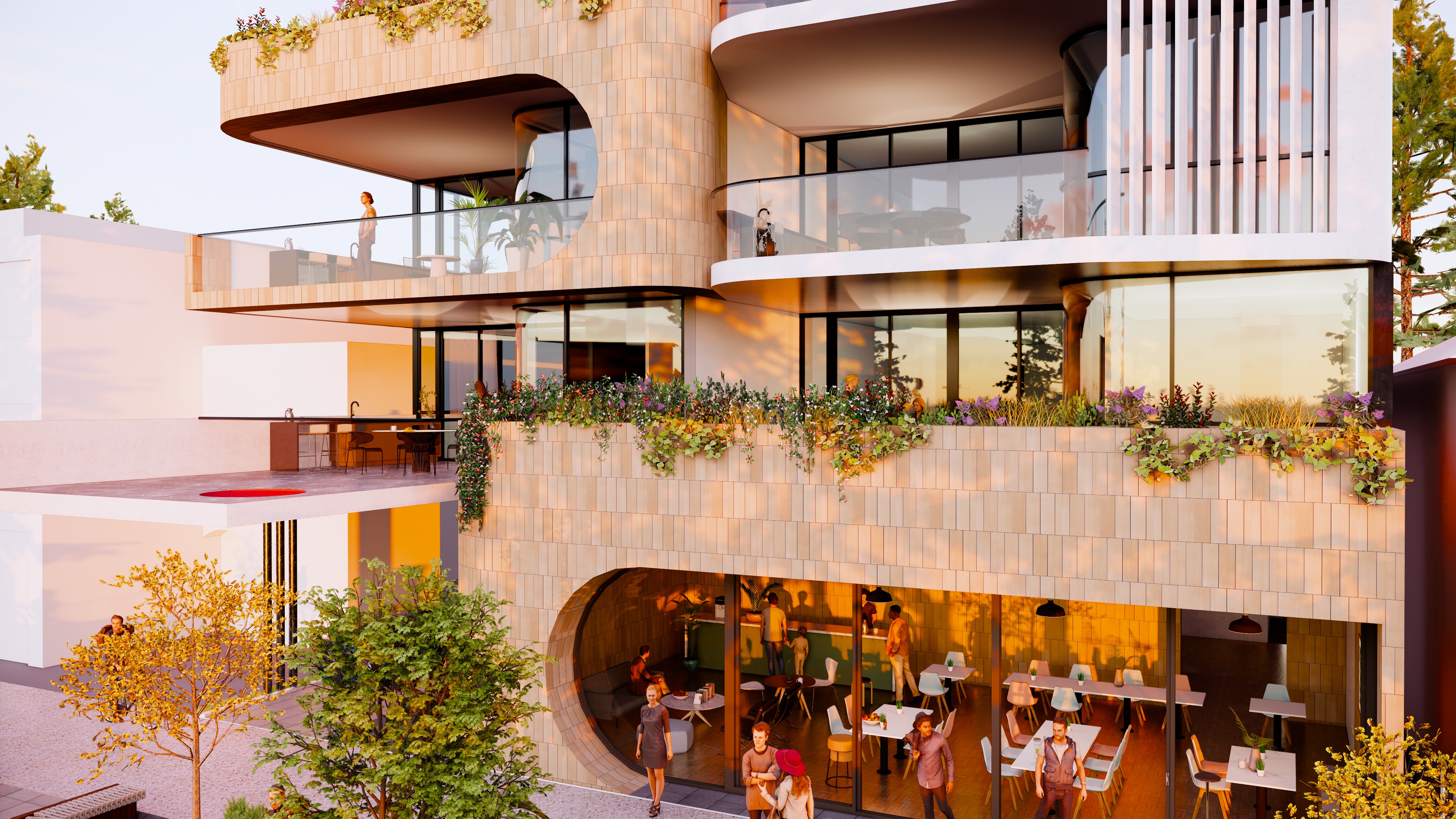 The building will be clad in mosaic tiles and is designed to fit in with it’s coastal surroundings.

“The energy rating of the building is 40 per cent over what is required by the latest regulations, it’s an eight star average,” Mr Dempsey said.