Cockburn Central Station’s tower will soon have a brand new look, after the iconic faces were removed in 2019.

The infamous Cockburn faces towered over the Kwinana Freeway from 2006, and fused together the photos of hundreds of residents to create two giant faces, both male and female.

They were removed in 2019 due to their deteriorating condition.

Last year a shortlist of three artworks to replace the faces was put to the community for a vote.

1,846 people had their say, and 77 per cent chose a piece by artist Kerise Delcoure, that celebrates WA’s unique flora and fauna. 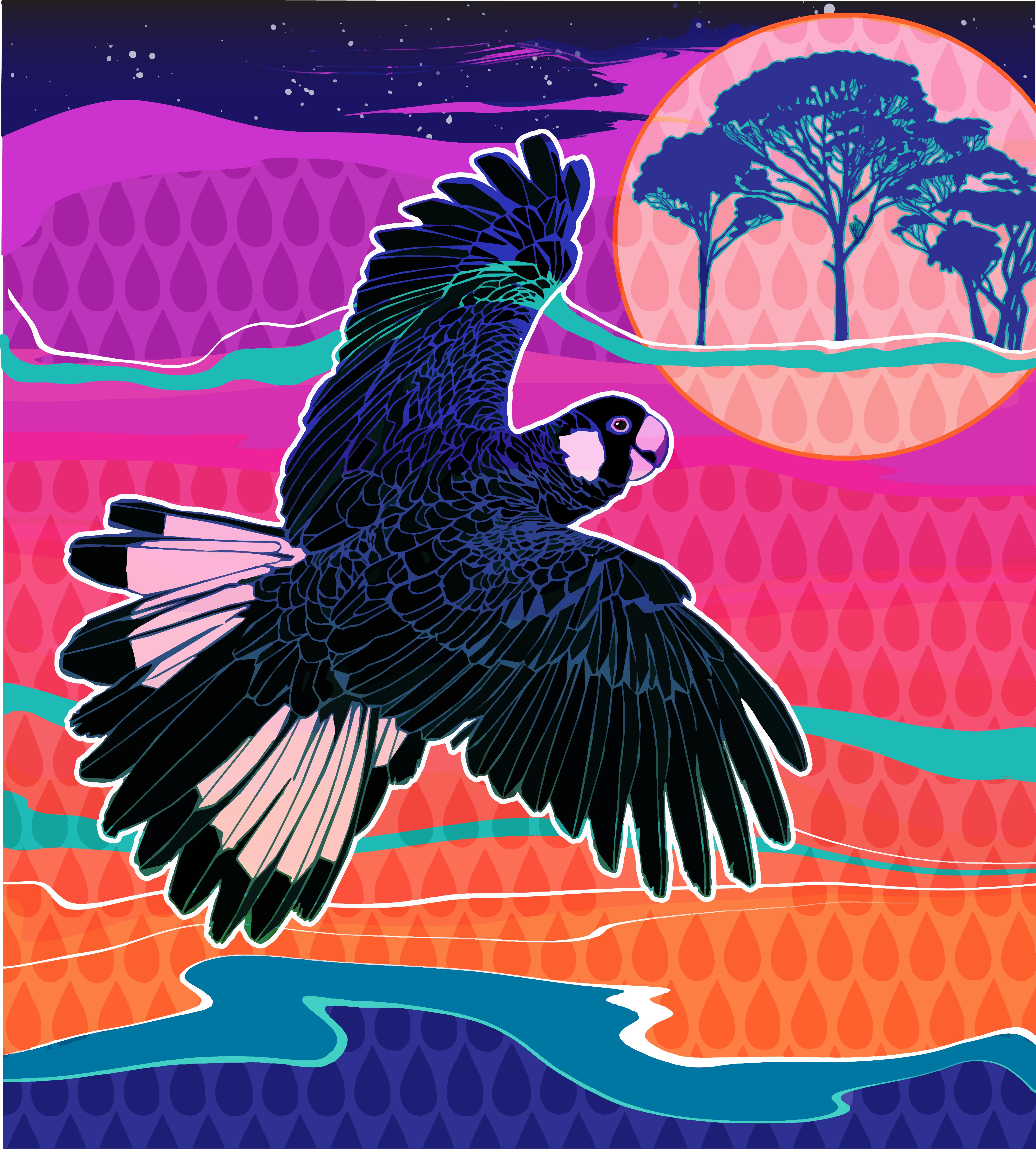 The artwork will be installed on the north and south faces of the tower.