A 25-year-old man will face court today for his alleged role in importing $276,000 of methamphetamine into WA inside a stuffed toy llama.

The man was arrested last month, after he allegedly ripped open the toy llama to access the drugs he thought were inside.

The toy was among items sent by mail from the United States, and the drugs were substituted by police before it was delivered to the man’s Dianella home. 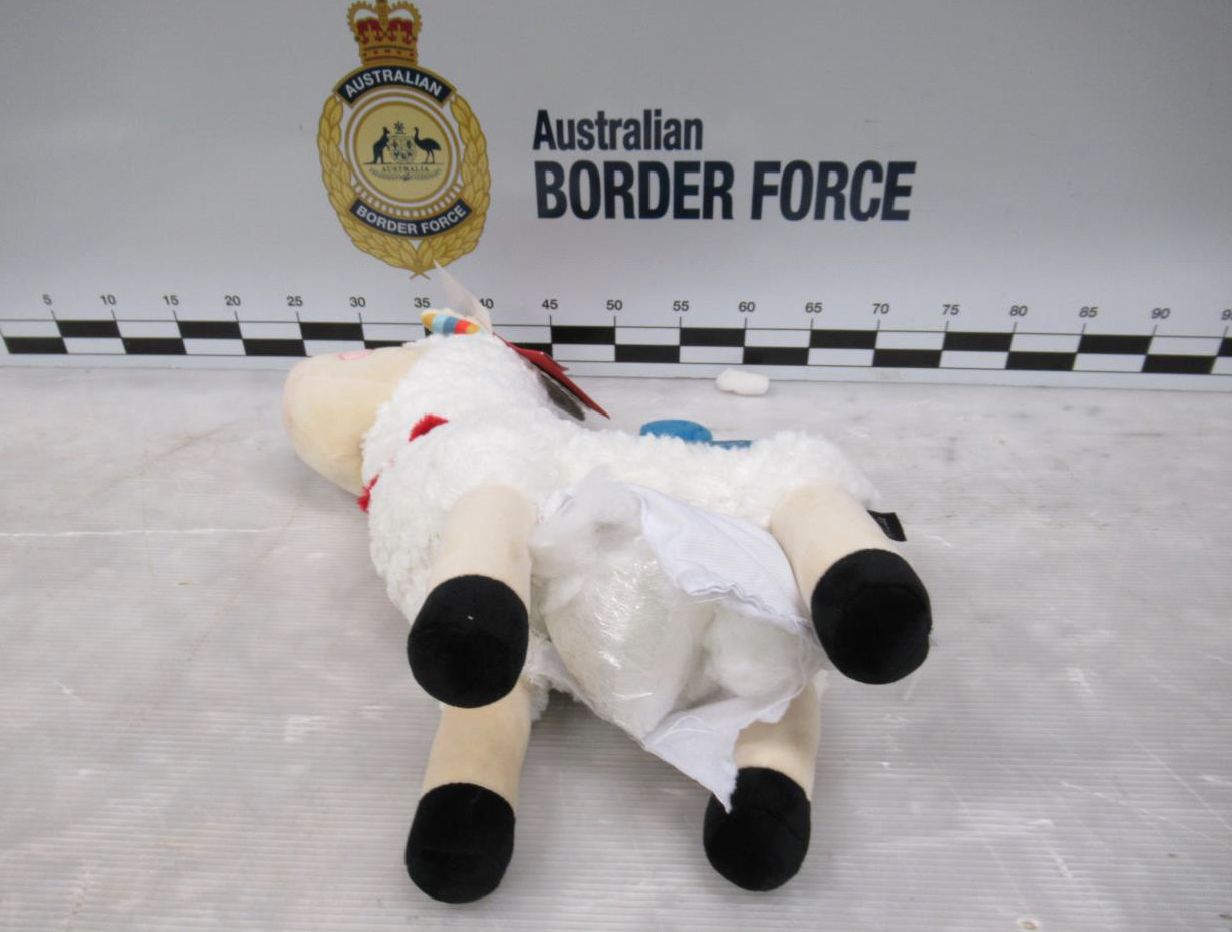 Police say the man set fire to some of the package contents after opening it.

Australian Federal Police officers searched the home and found the burned remnants in an outdoor fireplace.

The 25-year-old man has been charged with attempting to possess a marketable quantity of a border controlled drug.

He is expected to face Perth Magistrate’s Court today.

The offence carries a potential maximum penalty of 25 years’ imprisonment.

AFP Detective Sergeant Gabrielle Adam said no amount of illicit drugs are acceptable in our communities.

“Methamphetamine use causes immense harm – it is linked to other crimes including assaults and robberies,” he said.

“We will do what we can to prevent these drugs from causing harm in our communities and prosecute those involved in the illicit trade.”