A 67-year-old man has been arrested after a suspicious package was hurled into the Premier’s Rockingham office, just days before the state election.

Mark McGowan’s electorate office was evacuated yesterday afternoon after an item wrapped in aluminum foil was thrown into the office about 4pm.

The Premier wasn’t present at the time but one staff member was taken to hospital as a precaution.

The man was arrested just after 10pm last night at a Rockingham home.

Police are still investigating the contents of the package. 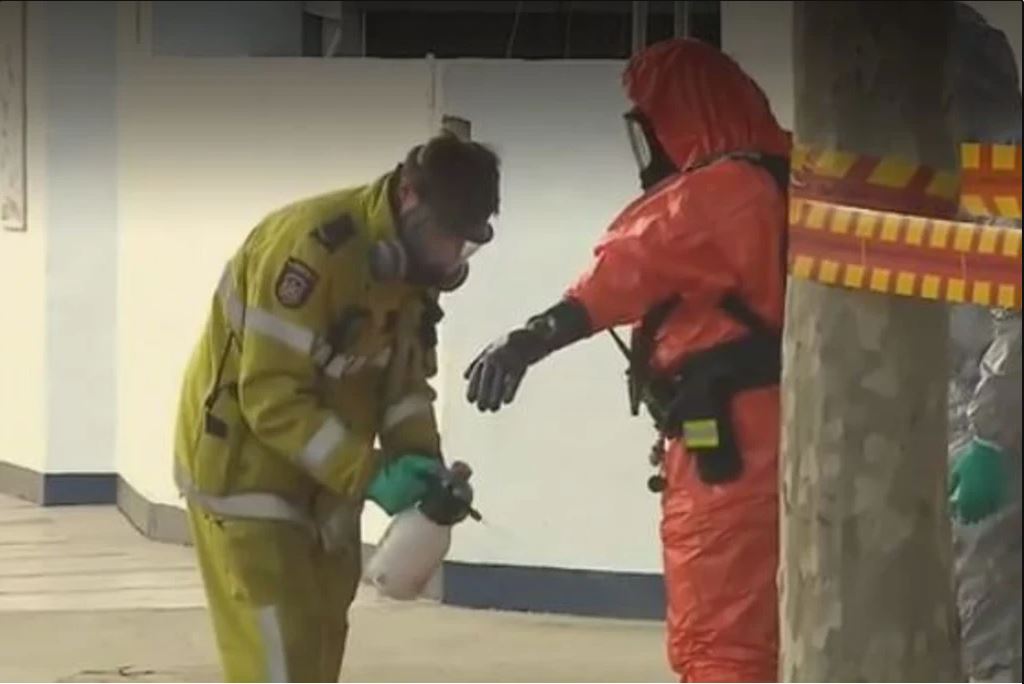 Police Commissioner Chris Dawson told 6PR’s Gareth Parker police believe the two incidents are linked, but there is no concern to the public.

“We don’t believe there is any broader connection, with any other group, we believe it is a person acting by himself.”

The man is assisting officers with their investigation, and so far no charges have been laid.

“He is undergoing some health assessments at the moment, but this man is being questioned over the two incidents.”

The Police Commissioner said the substance has been deemed as non harmful.

It comes just one day after the Premier was the subject of a death threat.

It’s understood a man approached a Labor candidate at an early voting centre in Hillarys and said “I’m going to get a gun and shoot Mark McGowan.”

The incident is being investigated by police.

“I don’t believe the Rockingham matter is any way connected to the Hillary matter,” the Commissioner said.