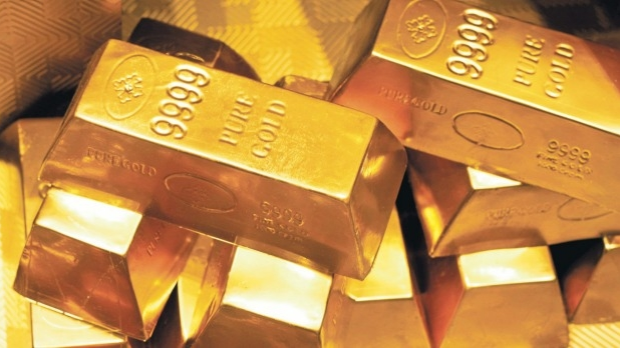 Students of history know that WA has had economic difficulties from colonial days onwards, but now our unbalanced modern economy can only produce booms and busts.

Although they get blamed, our economic mess is not Canberra’s fault, nor is it caused by the GST; it is caused by the two dominant industries in our economy (mining and agriculture) both being dependent on cyclical export markets.

So when the inevitable mining busts come around, agriculture is not big enough to fill the gap and the state doesn’t have sufficient manufacturing or industrial bases to cushion the downturn.

Governments never seem to learn these cyclical lessons and currently WA is spending $1.3 billion a year more than it earns.

When this current boom was well underway, the dozy Gallop and Carpenter governments didn’t know it had started; and as it slowed, the bumbling Barnett government didn’t think it would ever end.

If any shire council acted that irresponsibly with ratepayers’ funds, the minister would dismiss them and replace them with an administrator.

Little of that matters for now, because the big question is how to get out of the mess we are in without unfairly and unreasonably taxing citizens or stultifying business.

To do this the government will use May’s state budget as their weapon of wealth destruction.

Even Shane Warne couldn’t spin things enough to make that situation look pretty, because the ugly truth is that budget surpluses and AAA credit ratings are now dreams; debt is a nightmare and tax increases and job cuts are likely.

And as another state election looms, none of those problems will slow the flood of expensive and undeliverable election promises.

That is because any hint of reduced government spending or increased taxes attracts virulent anti-whatever campaigns and these highly emotive battles give little thought to the bigger picture (curse you government advertising).

Gold royalties are a case in point.

How much of it they need is debateable, but governments do need revenue and a controversy surrounds a review of royalties.

Royalties are not a tax; they are the price paid for minerals that are owned by the crown; however, from its discovery at Halls Creek in 1885 until 1998, gold has not attracted a royalty.

One was proposed in the 1950’s but the powerful gold industry of the day flexed its muscles and it never happened.

No one was brave enough to try again until Richard Court’s hand was forced by that long royalty-free status triggering a reduction in the State’s Federal Assistance Grants.

Such a long royalty-free holiday (1885 ? 1998) is pretty rare for any industry; how many other industries can still purchase their raw product at 1998 prices with the first $3.5 millionish free?

The only possible reason for the Labor party to oppose changing the royalty base is political; they have lost nearly all their seats in the mining areas and they could sniff a chance to recover some.

Is this a case of a political party putting its political interest before the interest of the State?

It could well be, however, the real question should be; if increased royalties on our biggest and healthiest industries cannot happen, who should pay to run the state?

There are no easy answers to that question; but the obvious aim should be to find revenues that neither impact on most citizens, nor stifle business; wealth taxes that target those who can afford to pay more fit that bill.

This is not socialist dogma, envy, the thin edge of the wedge, or any of the other silly descriptions that get thrown about when wealth taxes are discussed; it is a proposal put forward by one of the richest men in the world, Warren Buffett.

Speaking of the USA tax system, squillionaire Buffett says those who have most do not contribute equitably.

What he says is true anywhere the income gap is widening, and those who can afford to pay should pay; so who can pay?

Curtin University tell us "the wealthiest 20 per cent of households in WA own at least 62 per cent of the State’s total household net wealth assets, with the top 40 per cent holding 83 per cent"

The rich and powerful get hot under the collar when wealth taxes get raised, but we live in a time when billionaires’ offspring are squabbling over mountains of inherited wealth.

Obviously there is plenty of cash around and without suffering much financial pain these super privileged folks could easily make a bigger contribution to the State.

Again, it doesn’t matter much whether it is the Buffett or the gold industry approach that is correct; the State’s economic future is shaky and needs the attention of all political parties.

Unfortunately, the clich? driven, parochial, partisan and vitriolic nature of contemporary politics gives little optimism that anything meaningful will change.

Which still leaves the elephant in the room, once petty politics and vested interests stop meaningful reform, how will we actually pay for the state to operate?