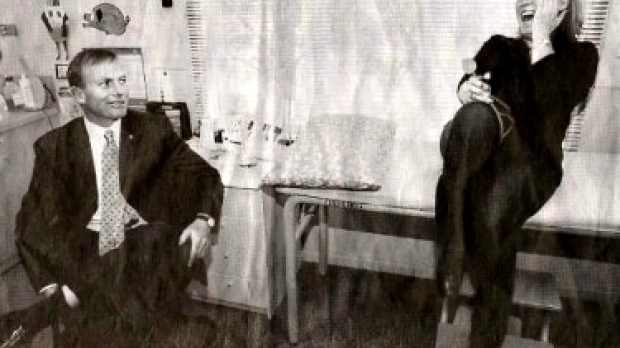 All Australians understand  we have a problem funding Medicare and need to manage this, but why do you expect GPs to subsidise the shortfall?

You’ve exempted the most vulnerable from your Medicare cut, and that’s excellent, but people struggling financially aren’t all on welfare and $5 will make a difference to them.

Most GPs and many other specialists already charge fees below what is recommended and often just the rebate (bulk bill) for those suffering hardship. We absorb this reduced fee for one reason: we care about our patients.  If any doctors are rorting the system, weed them out. Don’t make Middle Australia and decent GPs pay for others’  wrong doings.

Imagine this common scenario: a  tightly-budgeted, self-funded retiree or someone at risk of being retrenched consults you about being anxious and depressed about their dire financial situation. You then expect us to choose between slugging those folk $5 for their troubles or not?

I realise you’ve probably been advised that GPs are a soft touch. You know we will put our patients first. It’s the other specialists who are good at lobbying around money. Don’t paint GPs as if we are wealthy or have our snouts in government troughs. Look elsewhere for that.

Your government is taking advantage of GP benevolence with your cut to Medicare rebates. We’re sick of been kicked around. While most of my colleagues are too busy looking after patients to play political games, this time I think you may have woken a sleeping giant.

Surely a more logical (but maybe less politically palatable) solution to your Medicare problem would be to increase the Medicare levy so we share the load; everyone pays their fair share to help the system, look after those who can’t afford to pay and provide the health care we deserve.

Medicare doesn’t pay doctors – that’s political spin; Medicare reimburses patients the amount you think they’re worth ? and now, it seems, in the eyes of your government the health of some Australians is worth less than others.

GP for more than 25 years in Victoria