Fremantle fans leaving Optus Stadium were left disappointed last night after the Matagarup Bridge was lit up in the wrong colours.

The Dockers came from behind to win against reigning premiers Richmond by four points, but instead of the bridge lighting up in Dockers’ purple, it shined in West Coast’s blue and yellow.

Transport Minister and avid Dockers fan Rita Saffioti said she received a series of complaints from commuters after the game.

“It was shocking, I was on the bus and … I start hearing: hang on that’s in blue and gold,” she said.

Meanwhile, the state government is set to unveil plans for the Fremantle Traffic Bridge today.

The Transport Minister admits saving the old bridge is too difficult, given its age and condition.

“The key discussions have been about the alignment, so we will be announcing the new alignment today, and in particular making sure we minimise impact on some of the homes in the area and also that we create capacity for future freight and rail,” Ms Saffioti said.

“We looked at trying to retain it in it’s full capacity, but there are a couple of issues, first of all is the condition, to try and get it safe for another 50 to 100 years would be a significant cost.

“With the new bridge comes new pedestrian and cycling facilities as well.”

Press PLAY to hear more about the Fremantle bridge plans 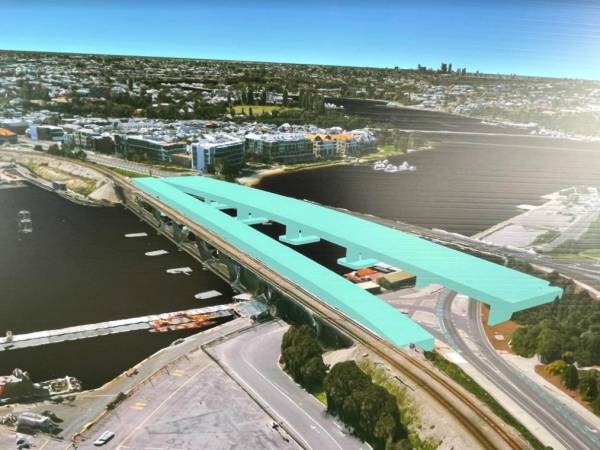 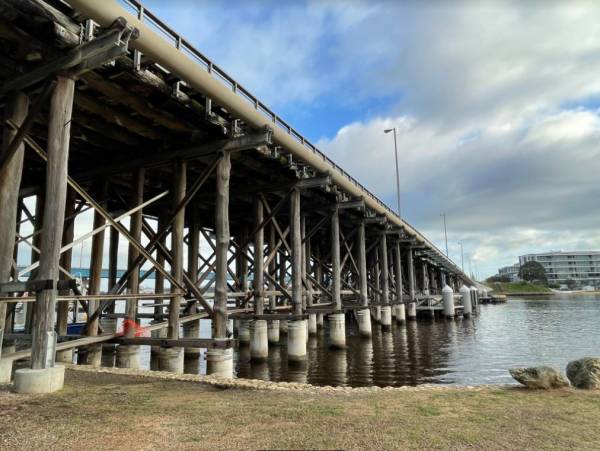