The 51-year-old man whose body was found wrapped in plastic inside a wheelie bin at Glen Brook Dam has been identified as Dinh Lam Nguyen.

Homicide detectives are still working to identify who is responsible for his death, after his body was discovered by members of the public on Monday.

He was seen leaving his Balga home in a blue Mazda 3 sedan last Wednesday, and was reported missing by his housemate two days later.

Police say the information provided at the time did not suggest he was in any imminent danger.

Acting Detective Inspector Sean Wright says detectives are now trying to track down his car with the registration ‘1CWD 761’.

“We are keen to try and locate that vehicle to assist us with the investigation,” he said. 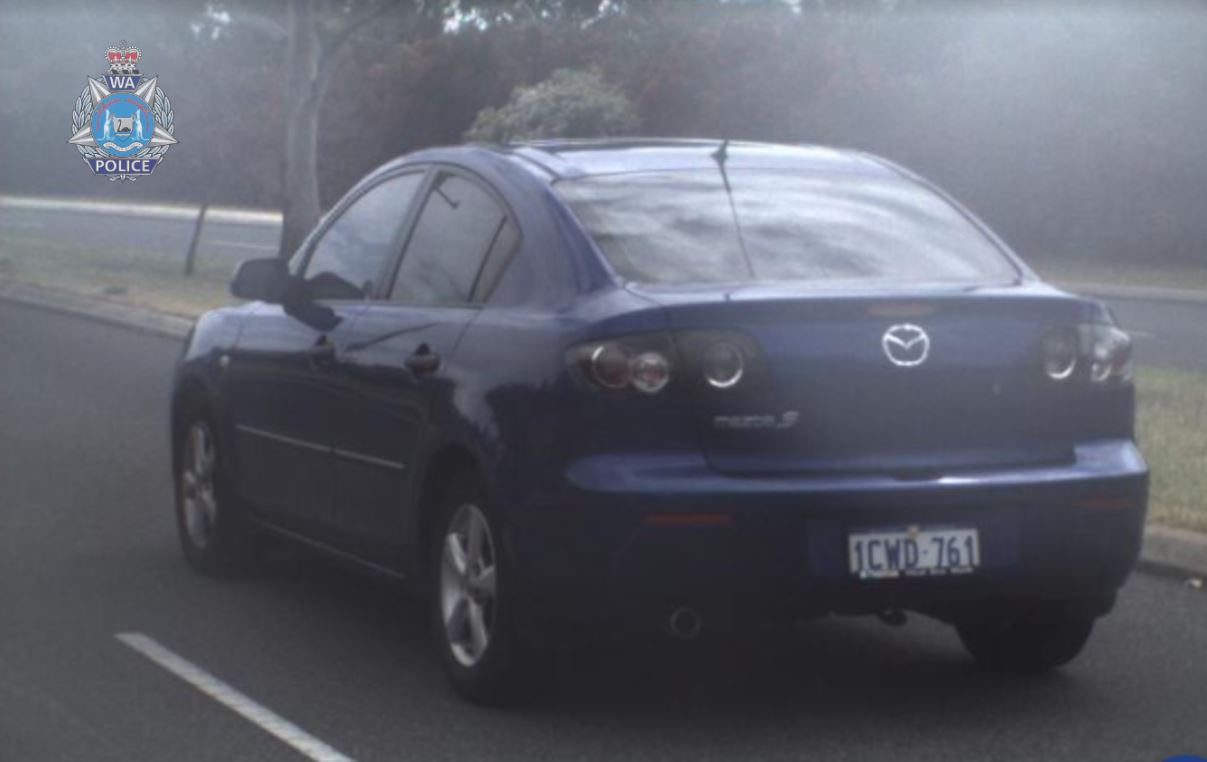 “We also seek the assistance of the public in relation to any movements of Mr Nguyen, particularly around the Glen Brook Dam area, and for any person that was in that area after the 20th of January.”

Police will be speaking with Mr Nguyen’s family in the coming days to seek more information about his lifestyle.

“Mr Nguyen does have family in Perth, we are speaking with them at the moment and will continue to speak with them,” Acting Detective Inspector Wright said.

“They are going through the grieving process, they are very distraught.”