Gary Adshead’s editorial on the Corruption and Crime Commission. 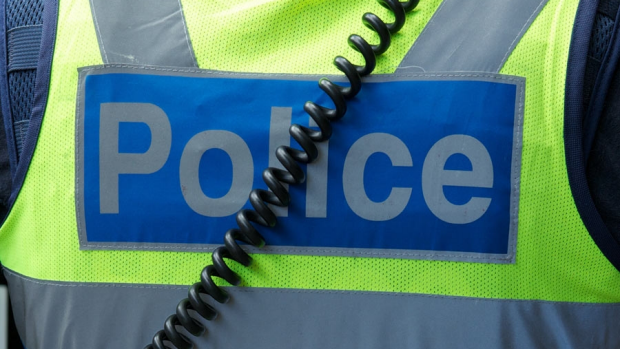 In November 2013, I rang the Corruption and Crime Commission to ask if a number of officers had been stood down over allegations that they themselves were corrupt.

And so began attempts to hose down the story, to contain the damage, to keep a lid on the fact that our State’s anti-corruption agency was riddled with bent officers going about their job without any regard for the law or their own code of conduct.

It emerged yesterday, through a long-awaited report to the State Parliament, that the level of misconduct, fraud, unaccountability, lies and cover-ups went well beyond any information that journalist like me managed to extract and place in the public arena, where it belongs.

Here’s a sample of the allegations leveled against CCC staff attached to a secretive surveillance unit called the Operational Support Unit – and management:

The making of false records to conceal the theft.

The improper interference in a police investigation.

The misuse of assumed identities.

A false representation made to the ATO relating to fringe benefits tax to the tune of $269,000

The improper purchase of two vehicles from a car dealer mate

The improper use of a driver’s license obtained under an assumed identity.

The purchase of 4WDs for private use

And that’s not all of them!

According to the report’s author former Judge Michael Murray, the surveillance unit were ‘a law unto themselves’.

Damning stuff, especially when we’re talking about the agency set up to uncover and stamp out corruption in the public sector.

More damning is the report’s strongly held view that the CCC did everything it could to stymie a police investigation into the allegations.

In effect the CCC argued it’s officers were some how immune from the reach of police and that it could withhold documents because the Act it operates under gave it protection when the CCC decided releasing documents weren’t in the public interest.

How scandalous is that?

As a result of the obstruction, the ability of police to charge corrupt officers was restricted.

I thought, given the CCC has a new leader, former Supreme Court Judge John McKechnie, who among other things has the task of cleaning up this mess and redefining the CCC’s moral compass, that he would be available to discuss the serious crisis of confidence in the agency. But he’s not.

Until he is prepared to come out from behind his desk inside an agency, that quite frankly, is lucky to still exist, then how can the public have any confidence that the State’s corruption fighting body isn’t still rotting and incapable of doing its job.

Gary Adshead spoke with Chairman of the Joint Standing Committee on the Corruption and Crime Commission Nick Goiran.