Five Malaysian nationals have been detained by Australian Border Force officers for their suspected involvement in a foreign worker exploitation syndicate in Perth’s construction industry.

They were detained as part of a a national operation targeting labour hire companies that exploit vulnerable foreign workers.

The five men were all living in Australia illegally. Three men, aged 50, 51 and 64 were detained in Embleton, after ABF officers executed a search warrant on December 17.

The 52-year-old man has already been returned to Malaysia and the others remain in immigration detention.

ABF Commander Operations West, James Copeman, said “we are always on the lookout for cases of foreign workers being underpaid, deprived of entitlements, and treated poorly.”

“The ABF will not tolerate those people who are making significant profits by exploiting foreign workers.

“Information gathered during these warrants will form the basis of further investigations into a number of Australian registered companies suspected of using the services of this syndicate.” 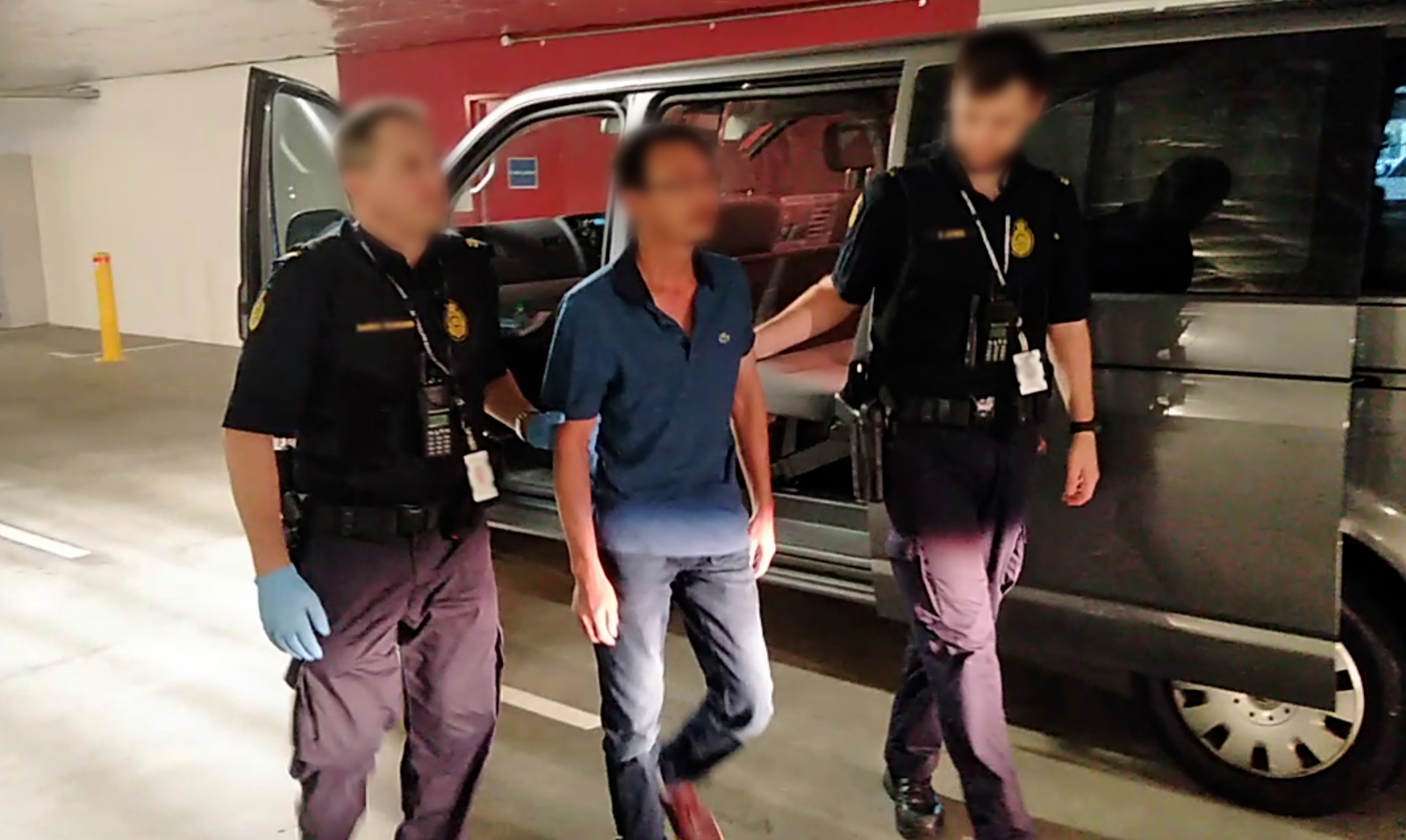