Firefighters brace for another hot day

Temperatures are expected to surge above 40 degrees in parts of WA today, as firefighters continue to battle multiple blazes across the state.

The sea breeze has been notably absent throughout the week thanks to a large high pressure system sitting off the coast.

Hundreds of Firefighters have been battling an out-of-control blaze in the Shire of Gingin and Dandaragan for seven days now.

The blaze, which remains at an Emergency Warning level, has burnt through 9,900 hectares of land so far.

About 270 residents have been evacuated from the area due to a threat to lives and homes.

DFES Assistant Commissioner Jon Broomhall thanked the community for their cooperation on 6PR Breakfast this morning.

“We have been working very hard to get people back in their homes as quickly as possible, but these hot easterly winds have really challenged us,” he said.

“We appreciate how much of a sacrifice it is to be evacuated, we are doing our very best to get on top of this fire.”

“It’s unprecedented the nature of it, it’s been non stop from the east for nearly seven days now.”

“We are committing a lot of resources, we’ve brought an extra large air tanker in from the eastern states to assist our efforts,” he said.

Temperatures are expected to dip under 30 degrees by Sunday.

“We’re hoping with the weather change pattern coming over the weekend we will really get on top of this fire.”

Michelle Johnson was evacuated from her Ocean Farms Estate home and says properties have been marked to assist firefighting efforts.

“My gate has been marked with ribbon so the fireys know that there is no-one there,” she said.

She praised the efforts of fire firefighters and said today’s weather conditions will force them “to fight hard to keep it contained.”

A community meeting will be held at the Guilderton Country Club at 11am today.

Meanwhile a fire burning near the Yanchep Pine Plantation has been downgraded to a Watch and Act alert.

There is still a possible threat to lives and homes.

Firefighters are on the scene, consolidating containment lines and mopping up.

Flames from the blaze could be seen from Rottnest Island last night. 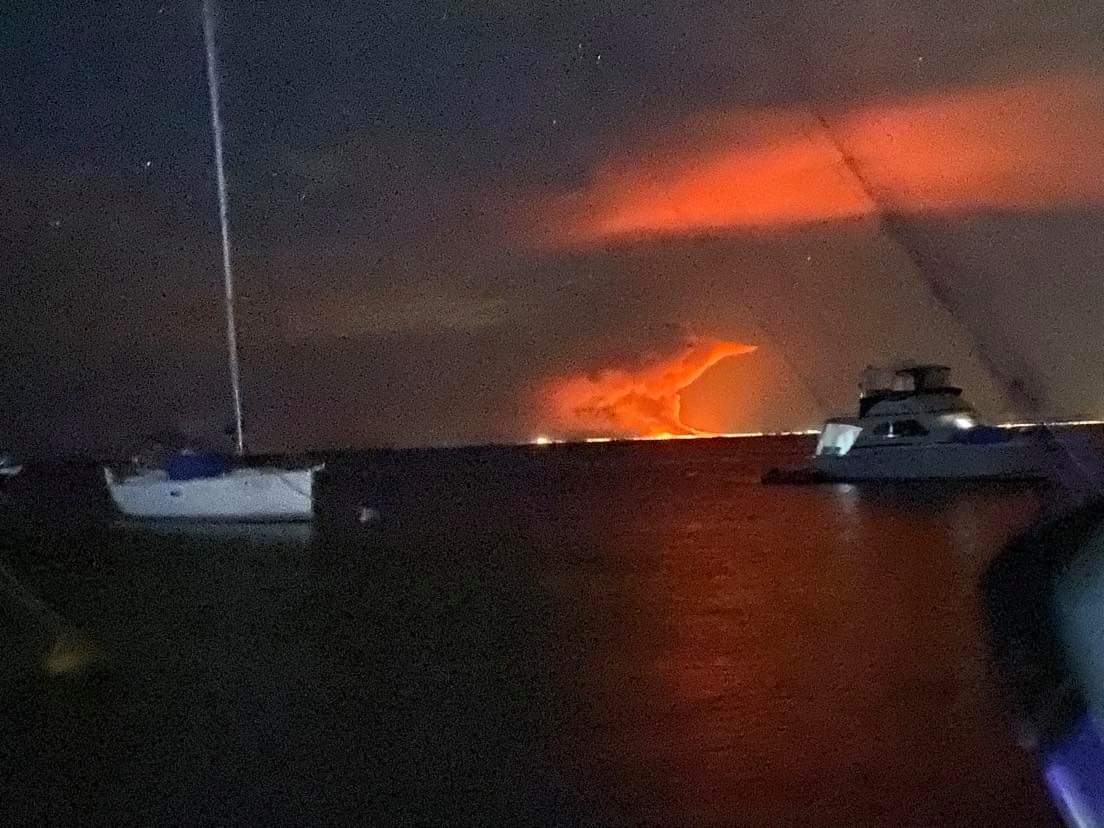 The latest bushfire information can be found on the Emergency WA website or call 13 DFES (13 33 37).