A Stoneville resident has spent several years trying to get a cable sagging across his driveway fixed.

Darren Rullo has resorted to using a makeshift pole made from PVC pipe to hold up the cable so he can use his driveway. He told Oliver Peterson Telstra and NBN are pointing the finger at each other as to whose problem it is.

“No one has really laid claim as to who this cable belongs to,” he said.

Mr Rullo said at one point he was told it was a Western Power cable.

“To their credit, they came out within 10 minutes,” he said.

“Just to clarify, it’s definitely not theirs.” 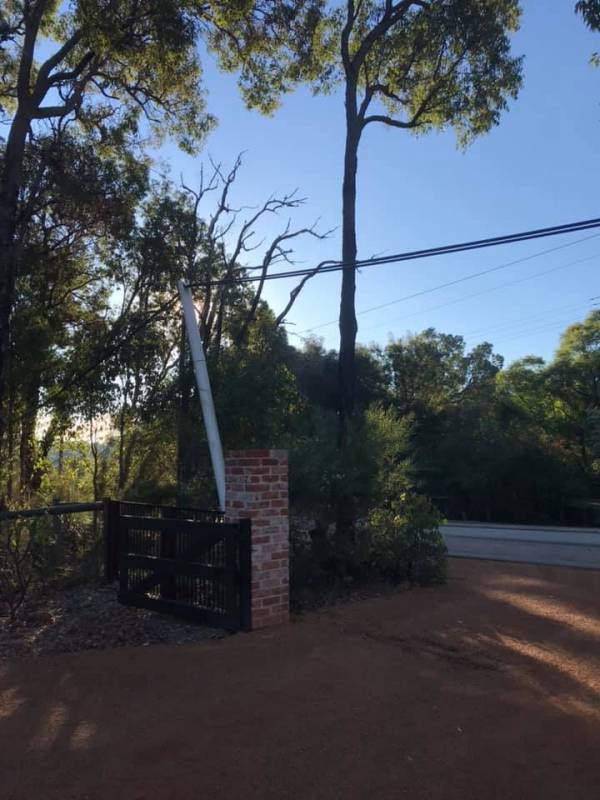