Forrestdale business owners fed up with break-ins have taken matters into their own hands after their workplaces were broken into three nights in a row.

The owner of Soda Swap, Michael Radford, told 6PR Mornings the alleged thieves stole keys from the mechanical workshop next door on the first two nights.

Just after 4am this morning he received a call about a third break-in to his property.

“The alarms went off and the security rang us,” he said. 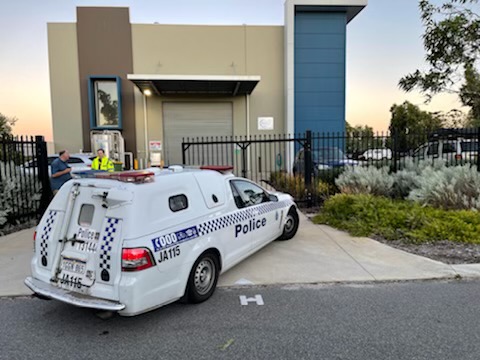 “We checked on the cameras, and they were still running around inside our building.”

Mr Radford told Jane Marwick he rang the owner of the neighboring mechanic to alert him of the break-in.

Dave and his wife Christie were nearby and quickly rushed to the street.

“He pulled into the street and they were leaving in Dave’s courtesy car,” he said.

They decided to follow the stolen vehicle while they were waiting for police to arrive.

“He was following them through Southern River and they were driving erratically,” he said.

The dramatic car chase only came to a stop after the two vehicles crashed into each other.

“They turned in front of him and there has been a collision.” 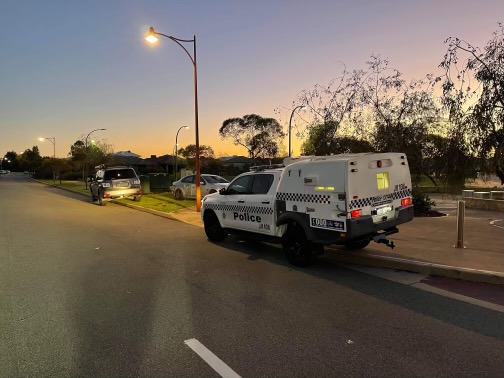 Police arrested both the driver of the stolen vehicle and Dave (the owner of the mechanical workshop.)

Police later confirmed the man in the stolen vehicle remains in custody with Armadale detectives, but the owner of the workshop has been released without charge.

Christie joined Perth LIVE where she told Karl Langdon police were “understanding” about her husband Dave giving chase, despite arresting him at the scene.

“They were pretty good given the circumstances, even though they don’t encourage those behaviours.

“But we are sick of being broken into.”

Police are yet to recover one of the stolen cars.