Everyone's Got a Story

Inspector Geoff DeSanges from WA Police joined Millsy on Thursday for Everyone’s Got a Story.

He revealed he was born in India where his father worked in diplomatic security at the British Embassy.

“I spent the first two and a half years of my life there,” he said.

He moved back to England with his mother and eventually immigrated to Australia at the age of four as a Ten Pound Pom.

“I have the utmost respect for my mother who brought two children under five out from the UK on a boat.”

He grew up in Perth and in 1985 was accepted to the WA Police Force.

“There were 100 of us that graduated … and a large number of them are still on the job,” he said.

Inspector DeSanges has since worked in a range of different roles in the WA Police Force, but said the most rewarding moments were solving major homicide cases.

“Policing is such a unique occupation, it is a career within which there are so many other careers,” he said.

“You can fly a helicopter, you can deal with dogs, horses, motorbikes, there are so many dozens and dozens of things you can do within WA police.

“It is so interesting.” 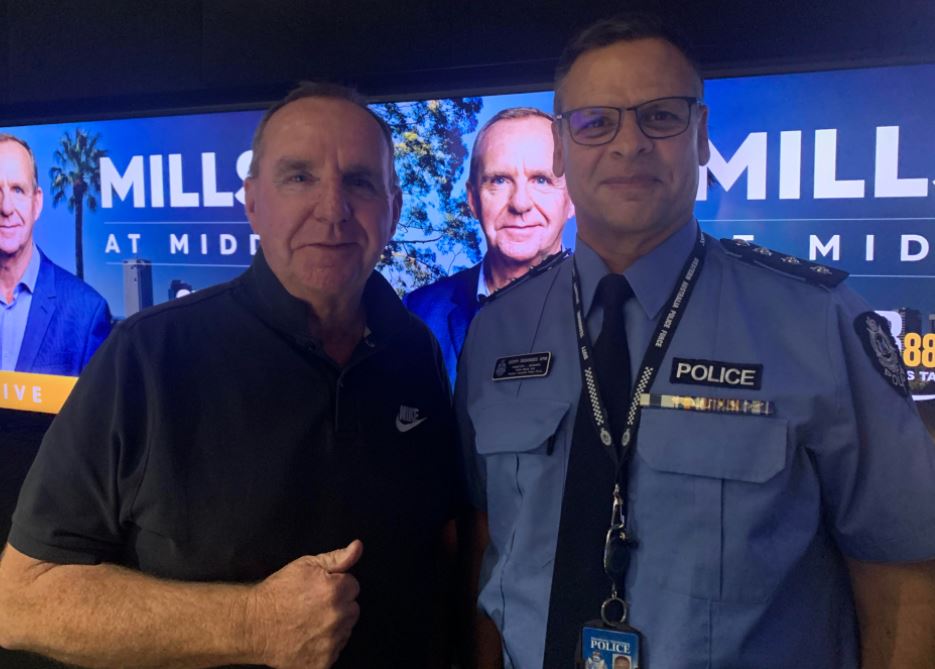